(ORDO NEWS) — The team of the Chinese mission “Chang’e-4” has published new photographs of the surface of the far side of the moon, obtained by the lunar rover “Yuytu-2”, including a circular panorama and a three-dimensional image of the surrounding area. To date, the lunar rover has traveled several hundred meters on the surface of the Earth’s satellite and has worked for almost two years, although initially its service life was estimated at three months, according to the Space.com website.

Chang’e 4 was the first ever lander to make a soft landing on the far side of the moon in January 2019. The platform delivered the lunar rover “Yuytu-2” to the huge ancient crater Fon Karman, the devices maintain communication with the Earth using the satellite-relay “Quetqiao”. Their tasks include the study of both the surface of the Moon and regolith, and the subsurface layer, in addition, a biological experiment was previously successfully carried out on board the platform, during which a plant germinated for the first time on the Moon, as well as the first low-frequency radio astronomy observations of the environment near the landing zone …

On November 10, 2020, “Yuytu-2” and “Chang’e-4” returned to the implementation of the scientific program, having survived another moonlit night. They are currently operating for 688 Earth days, which is a record among automatic lunar vehicles. The lunar rover will move to the northwest during the 24 lunar day, exploring basalt rocks and impact craters. The Yuytu-2 team published a number of new images taken by Yuytu-2, including a 360-degree panorama, as well as a three-dimensional image of the surrounding area, which was built on the basis of the obtained images. It is expected that such three-dimensional maps will help to better plan the further route of the Lunokhod.

During its operation, the platform and the lunar rover transmitted to Earth many images of the lunar surface. Yuytu-2 discovered particles of the lunar mantle at the bottom of the Karman crater and determined the structure of the subsurface layer at the landing site, in particular, it turned out that the upper layer is a substance ejected from the nearby impact crater Finsen. In addition, Chang’e-4 was able to measure radiation levels near the lunar surface. 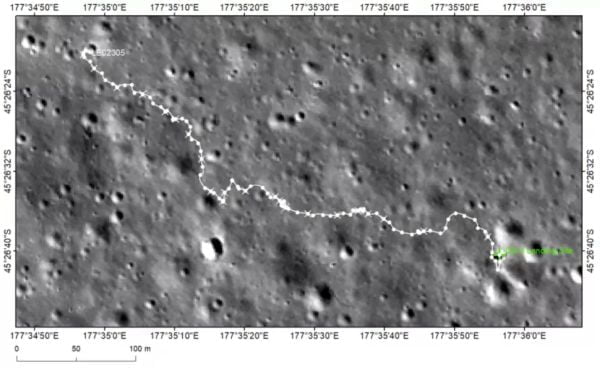 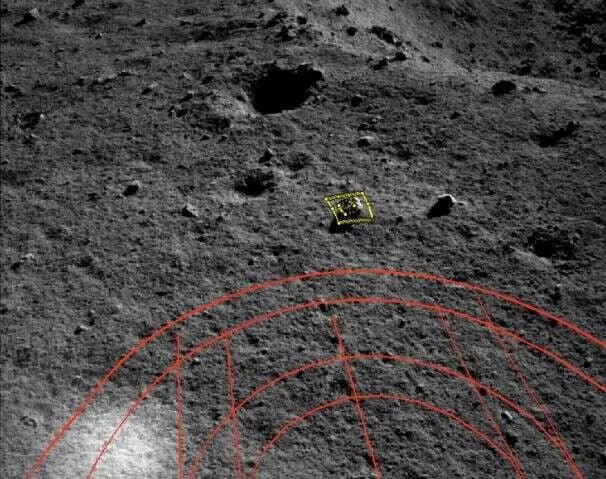 Unusual cause of migraines discovered

Unusual cause of migraines discovered