(ORDO NEWS) — In just 30 years, China could face a dramatic and very severe population decline, according to a new study.

According to the South China Morning Post (SCMP) , the Chinese government is deeply concerned about the aging population and the steady decline in the birth rate. New census data showed more significant declines in fertility than even the most pessimistic forecasts predicted.

According to a study published in the journal of the Xi’an University of Finance and Economics, the population of the Middle Kingdom could be halved by 2050. This is a rather alarming forecast that could deal a powerful blow to the country’s economy, depriving China of its status as a global superpower.

To encourage Chinese people to start large families, the government allowed up to three children to be born . But the scientists behind the new study found that the main barriers preventing couples from having children are low living standards and lack of social support from the state, not prohibitions.

“People are reluctant to have children because of worsening economic problems,” the researchers wrote in their article. “There is also an acute shortage of social support for the period of childcare.” 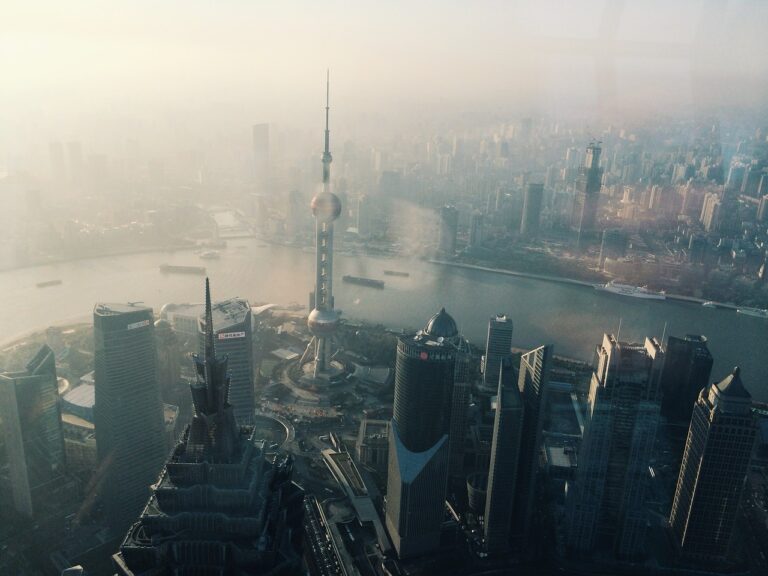 The Chinese government has also tried to make housing and education more affordable, but the researchers say these measures weren’t enough.

The most recent census data show that children now make up 17% of China’s population, and people over 60 years old – more than 18%.

Scientists say this is the first time in known history that an aging population is outnumbering a younger one due to a rapid decline in fertility, which, according to all available data, will continue to fall. 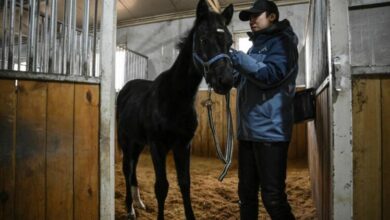