(ORDO NEWS) — The Chinese National Space Administration (CNSA) plans to conduct a mission to test the technology for changing the trajectory of asteroids that are potentially dangerous to the Earth.

To test this possibility, the 2020 asteroid PN1 was chosen, and the mission is scheduled for 2026.

The details of this mission were recently revealed by the chief designer of the Long March family of space rockets, Long Lehao.

He said that with the help of the carrier rocket “Changzheng-3V” an impact vehicle and an orbital satellite will be launched into outer space, which will record the progress of the mission.

How China will shoot down an asteroid

It should be immediately noted that we are not talking about the destruction of the object, but only about changing the trajectory of movement.

It is assumed that the striker will collide with the asteroid PN1 2020, and the satellite will collect data and record the consequences of the incident, after which it will transmit them to Earth.

The CNSA project is similar to the Double Asteroid Redirection Test (DART) mission currently underway by NASA in the US.

This fall, NASA’s 550-kilogram spacecraft is set to rendezvous with a system consisting of the two asteroids Didyma and Dimorphus. It will crash into one of them at about 24,000 km/h to try and change the asteroid’s flight path.

Can asteroids really be dangerous to the Earth?

Despite decades of careful search and observation of space, NASA and other space agencies around the world have not yet been able to detect a single asteroid that poses a real danger to our planet.

Usually, in practice, these are objects that fly past the Earth at a considerable distance and in fact do not pose a threat to our planet.

At the same time, this does not mean that such asteroids will not be discovered in the future. And when we find them, we will need to protect ourselves from them.

The American probe OSIRIS-REx was successfully launched into orbit of the asteroid Bennu (1999 RQ36) in September 2016 as part of a mission to rendezvous and collect samples from its surface.

Until recently, the asteroid Bennu itself was considered one of the main cosmic threats to life on Earth.

Recall that the probe reached the celestial body in early December 2018 and managed to successfully collect soil samples from the object.

Currently, the device is moving towards the Earth and in 2023 should drop a capsule with samples onto its surface, which scientists will study.

Despite the fact that the transportation of Bennu samples is in progress, NASA specialists have already managed to scan and even study them from a distance thanks to the capabilities of the apparatus.

The study of asteroid samples will help to understand how the structure of the primary matter of the solar system changes under the influence of the solar wind and cosmic rays. 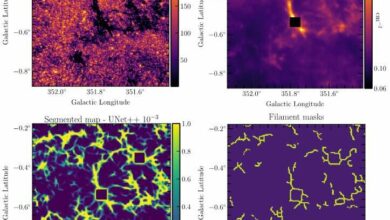 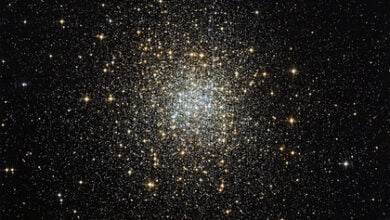 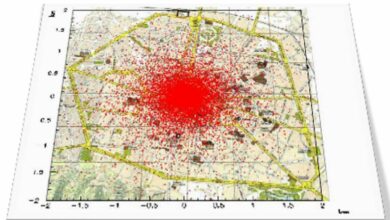 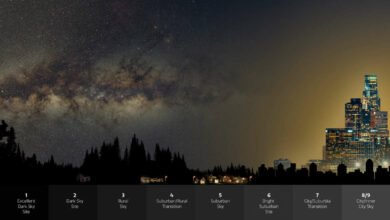