(ORDO NEWS) — China National Space Administration (CNSA) Deputy Head Wu Yanhua said during an interview with China Central Television that in 2025-2026, China plans to start testing technology for monitoring asteroids that pose a threat to the Earth. And then CNSA will carry out a collision with an asteroid, which will lead to a change in its orbit.

The announcement was made April 24 at an event marking China’s National Space Day in Wenchang, Hainan Province. April 24 is an important date in China’s space history, in 1970, on this day, the first Chinese satellite Dongfanghong-1 was launched into orbit.

In October 2021, China hosted the first Planetary Defense Conference, which featured papers and presentations on a number of related issues. 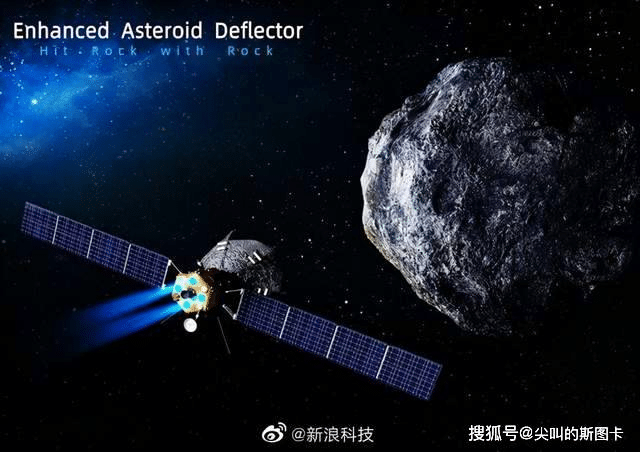 CNSA is not the only or the first space agency to develop planetary defense projects. Recall that last year NASA launched the DART mission – a specialized spacecraft designed to overtake an asteroid almost 11 million kilometers from Earth, collide with it and change its trajectory.