(ORDO NEWS) — China plans to break its own record by building the world’s largest wind farm by 2025, which could power more than 13 million homes. 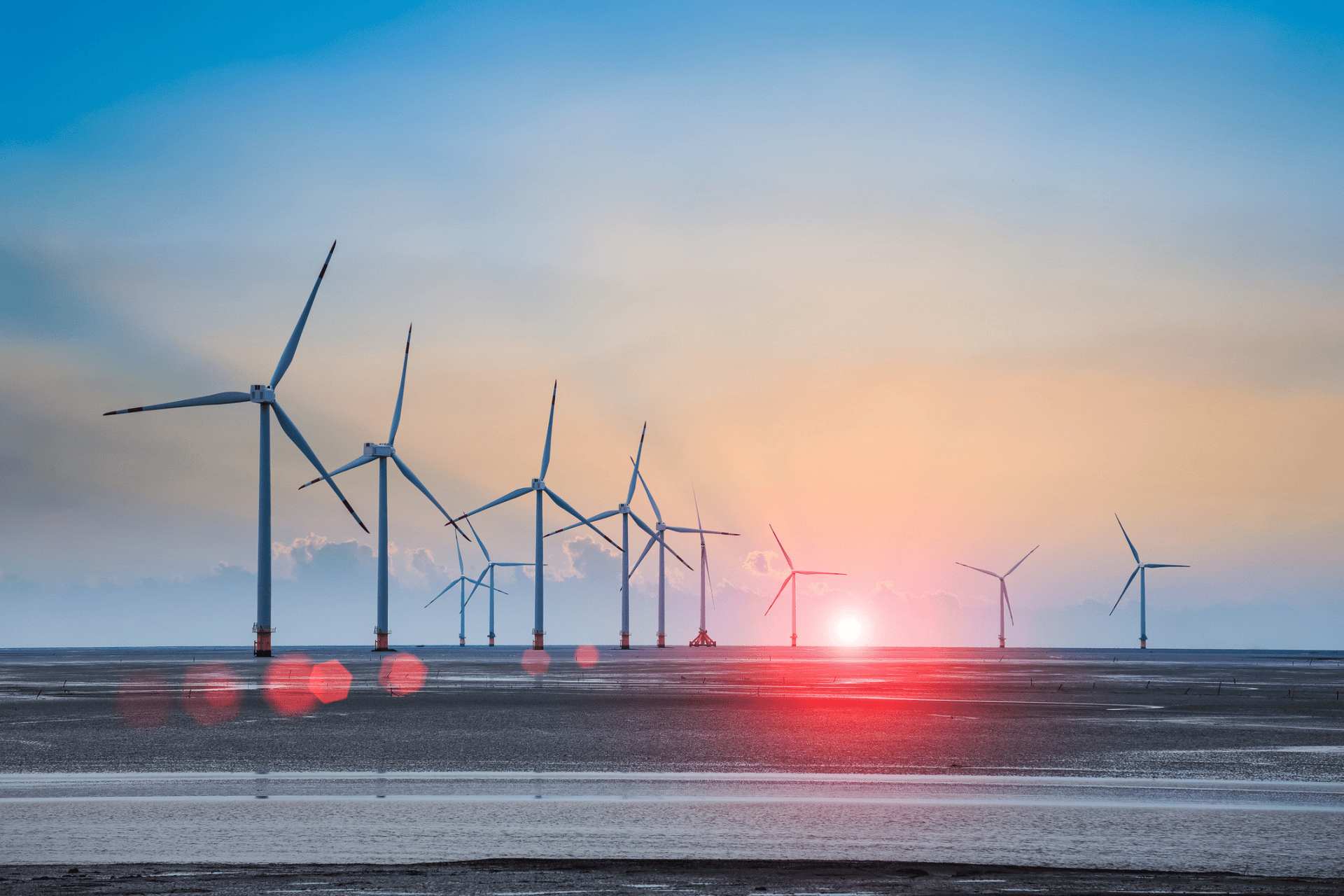 A ten-kilometer farm with thousands of powerful wind turbines will operate at a distance of 75 to 185 kilometers from the coast.

According to Euronews, 43.3 gigawatts will be able to provide electricity to 13 million households, which is equivalent to 4.3 billion LED lamps.

At present, the Jiuquan Wind Power Plant in China is a huge 20 gigawatt facility and is considered the largest wind farm in the world.

Found the oldest fossilized heart in exceptional safety – it is 380,000,000 years old

Found the oldest fossilized heart in exceptional safety – it is 380,000,000 years old