(ORDO NEWS) — Peking University plans to build the largest optical telescope in Asia, which will be called the Expanding Aperture Segmented Telescope (EAST).

The first phase of the EAST project involves the creation of a mirror consisting of 18 hexagonal mirror segments and resembling the mirror of the James Webb Space Telescope (JWST). The mirror will have a diameter of about six meters, which also makes it look like a JWST mirror.

But unlike the latest space telescope, which is located 1.5 million kilometers from Earth at the L2 Lagrange point of the Sun-Earth system, EAST will be built on Mount Saishiten near the city of Lenghu in Qinghai Province on the Tibetan Plateau, at an altitude of about 4200 meters. 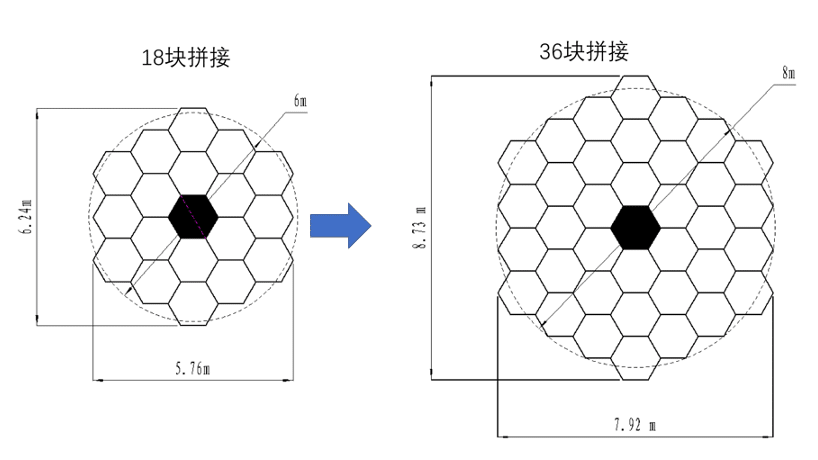 In the second phase, a ring of 18 more hexagonal segments will be added around the mirror, so by 2030 the mirror’s diameter will expand to eight meters.

New image of the “Pillars of Creation”

New image of the “Pillars of Creation”