The first flight test of a new type of spacecraft was part of the first successful launch of the Long March-5B rocket, a version of the Long March 5 carrier designed to launch heavy loads into orbit. Structurally, the rocket includes a first stage and four side boosters. The carrier can launch loads of about 22 tons into a low reference orbit.

Recall that the assembly of the first model of a promising Chinese spacecraft became known in August last year. The main task of the device is the delivery of Chinese cosmonauts aboard a promising orbital station. 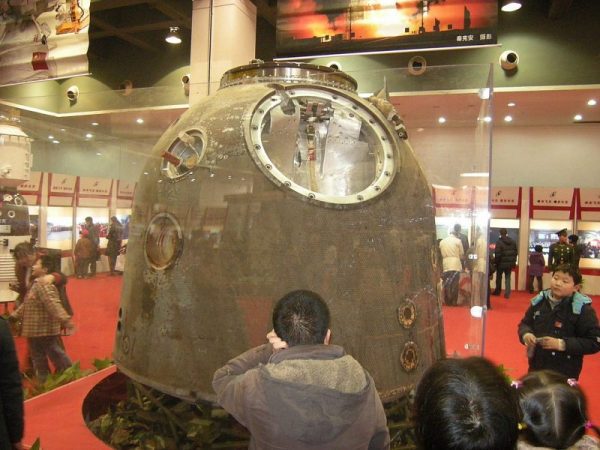 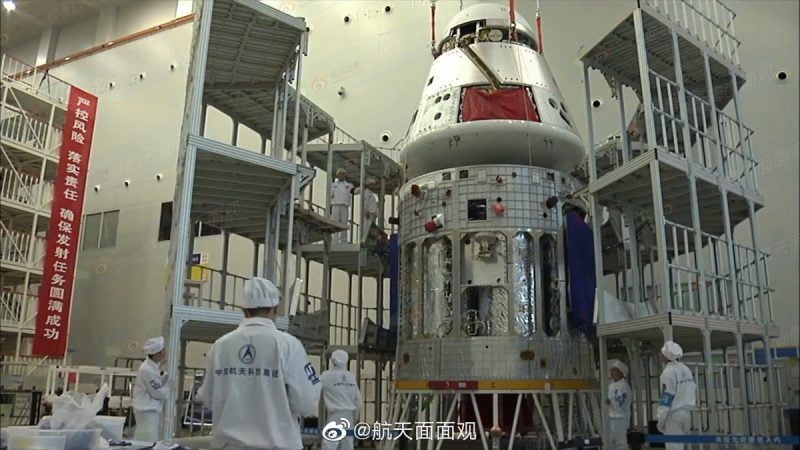 According to media reports, the ship will be able to take on board up to six taikonauts. The mass of the device is from 14 to 20 tons, depending on the configuration. The ship includes two main elements: a habitable capsule and a service compartment. Some components will be reusable.

The new device should be a qualitatively new step forward in comparison with the Shenzhou spacecraft already put into operation. The latter, recall, is a deeply modernized version of the Soviet “Union”, which made the first launch back in 1967. “Shenzhou” repeats the layout of the Soviet apparatus, but the Chinese ship is slightly larger than its progenitor.

It is worth saying that Russia also intends to create a replacement for old spaceships. RSC Energia is currently developing a replacement for the Union, which has received the designation “Federation” (this device is also known as the “Eagle”).

Despite the fact that the ship began to be developed back in 2009, we will not be able to see a working prototype soon. Earlier, the terms of his tests were repeatedly postponed: according to plans, the ship can be tested around the mid-2020s.

Obviously, some technical aspects of the project have yet to be worked out. Recall that in December last year it became known that the spacecraft does not fully meet the requirements of reusability.

Millions of lives and several nuclear power plants are under threat

“Godzilla” from the Sahara desert covers US

Millions of lives and several nuclear power plants are under threat

“Godzilla” from the Sahara desert covers US