(ORDO NEWS) — According to the official statement of the Chinese side, the upper stage of the Long March-3C rocket will not collide with the natural satellite of our planet. Thus, the alleged event becomes even more mysterious.

The situation around a possible collision with the Moon of a certain man-made object has received a new development: as stated in the Chinese Foreign Ministry, the upper stage of the Long March-3C rocket burned up in the Earth’s atmosphere.

The carrier was used to launch the Chang’e-5T1 automatic station on October 23, 2014. The purpose of the mission was to develop technologies for the descent vehicle for the automatic lunar station Chang’e-5. 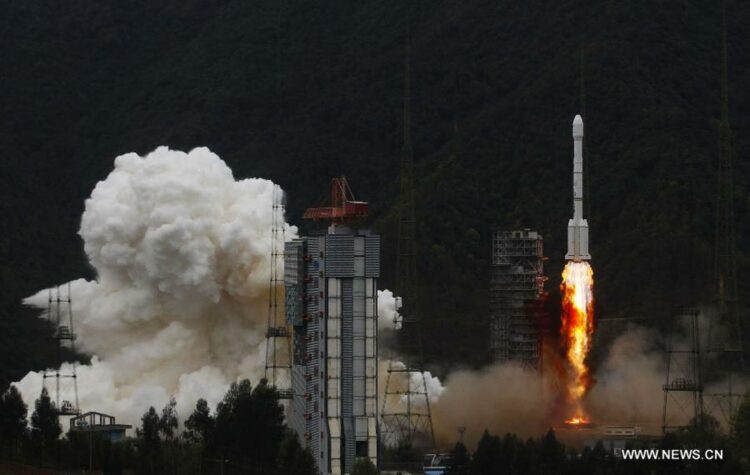 Recall that in January, astronomer Bill Gray announced that the Falcon 9 rocket stage, which was used to launch the DSCOVR apparatus, would collide with the moon. Subsequently, the specialist admitted that he was mistaken and, in fact, the Long March-3C stage should collide with the surface of the satellite.

It is difficult to say what the “lunar epic” will eventually turn into. Probably, new conclusions (if, of course, they are confirmed) will force the scientific world to talk with renewed vigor about the problem of tracking objects in space.