(ORDO NEWS) — The whole world knows that the coronavirus infection has emerged from the Chinese city of Wuhan, spreading to the whole world. Today, there are many versions of where the virus could actually originate. One theory is that it was imported.

Recently, a version was presented in the Celestial Empire that the infection could come along with Australian meat that is imported into the country. The food is delivered frozen, but scientists have found that the virus can survive for at least several days in a cold environment. Such a statement was published in a Chinese state newspaper. 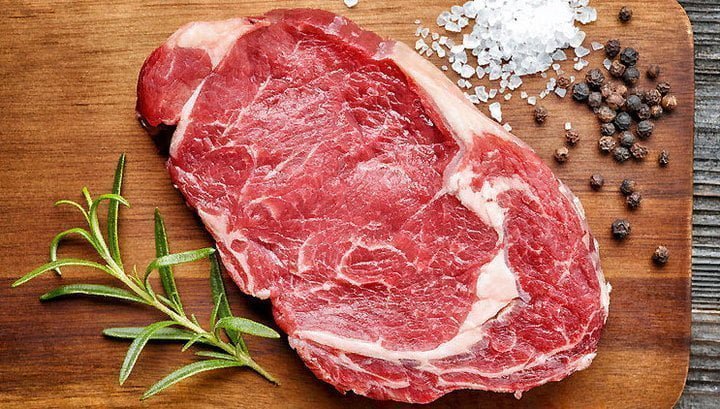 Zhao Lijian, a foreign ministry spokesman, is also confident that the coronavirus did not originate in China. The infection could come from outside and begin to actively infect the people, who turned out to be less resistant to the pathogen. The fact that mass infections began in the Middle Kingdom does not mean anything.

WHO officials call the statements of the Chinese authorities speculative. The organization admits that the virus can actually survive under cold storage conditions, but such cases are extremely rare.

Earlier it was reported that the infection could originate in India and Bangladesh, because there people were in close contact with wild animals during a drought (they had one source of water). There are many theories, but none has been confirmed. If we find out the truth, it will be after the end of the pandemic and the settlement of economic problems.

The telescope photographed the next target Hayabusa2

The telescope photographed the next target Hayabusa2