(ORDO NEWS) — A team of researchers from the University of Science and Technology of China has declared quantum superiority . This means that their quantum computer has completed a task that would have taken an ordinary computer an unimaginably long time to solve.

In October 2019, Google announced its quantum superiority when its Sycamore quantum computer completed the random number generation in 200 seconds. If the problem was solved by an ordinary computer, it would take at least 10,000 years.

The Chinese quantum system Jiuzhang, according to a publication in the journal Science, coped with the task in three minutes, which would have taken the most powerful supercomputer two billion years to solve.

There are huge differences between the Sycamore and Jiuzhang quantum systems. Google’s Sycamore processor uses quantum circuits that include superconducting metals that are cryogenically cooled to near absolute zero. 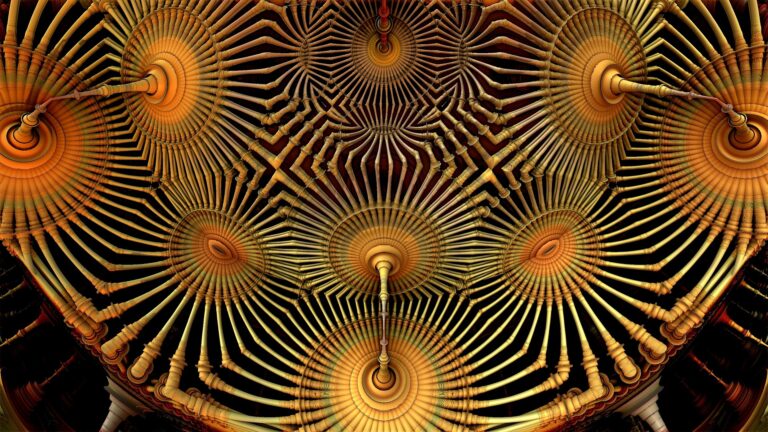 The processor of the Jiuzhang system manipulates individual photons and does not require hypothermia. However, this introduces extremely strict restrictions: the problem that the Chinese scientists were solving was laid down in the Jiuzhang scheme, which means that the technology was created to perform only this specific calculation.

Quantum computing is still in its infancy – it has practical applications for engineers to find. In addition, quantum systems are known for their instability.

Nevertheless, the fact that the developed systems are already able to solve problems that ordinary computers cannot cope with is a huge and confident step into the future.