(ORDO NEWS) — Experiments have confirmed that chimpanzees are more interested in the skulls of their own species than in those of other animals, perhaps while recognizing familiar “face” features.

Like us, primates close to humans show a special interest in the bodies of dead relatives, can visit them and show all the signs of bereavement.

According to some reports, chimpanzees even gather from the skeletons and skulls of members of their own species, although their connection with a living monkey, clothed in flesh and skin, is not so obvious. Scientists in Japan have tested these reports in laboratory experiments.

André Gonçalves and colleagues at the University of Kyoto recruited seven captive chimpanzees to study. The animals were shown images on a monitor, tracking eye movements.

So that they did not move their heads too actively during the experiments, a straw with a treat, fruit juice, was fixed in front of the monitor, which the chimpanzees tried not to let out of their mouths for as long as possible. 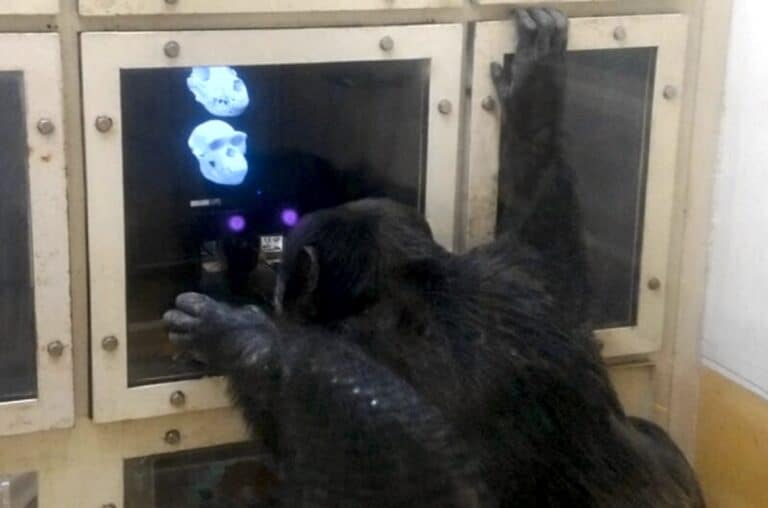 Experimental primates were presented with four images associated with the heads of four species: dogs, cats, humans and chimpanzees, assessing the interest that the animal shows in each of them.

In different pictures, the four species appeared in different orientations, in the form of heads and skulls, as well as pebbles shaped like these skulls. In total, each animal viewed 180 images.

As might be expected, the chimpanzees were most interested in the “faces” and, to a lesser extent, in the skulls of their congeners.

On the turtles themselves, the animals peered longest at the teeth, as well as the nasal and eye openings. Scientists attribute this to the manifestation of pareidolia – a visual illusion that makes you see familiar images in objects resembling them.

In this case, the muzzle of a chimpanzee in the drawing of its skull. Faces with pareidolia show through especially often due to the increased attention paid to facial expressions by both people and chimpanzees. 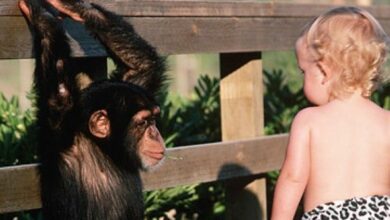 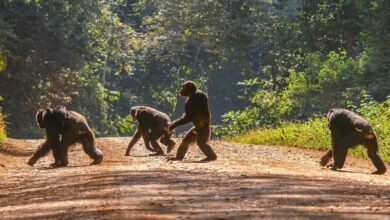 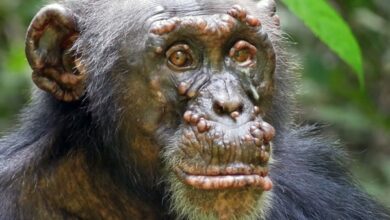 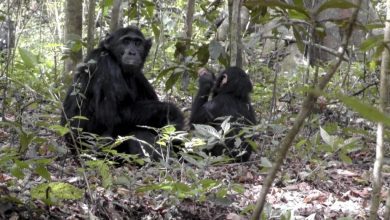 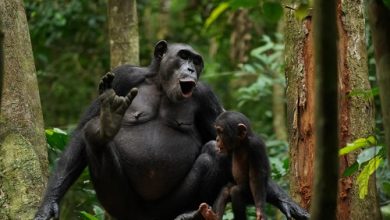 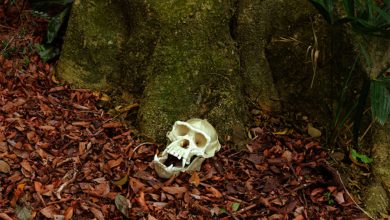