(ORDO NEWS) — There are so many obscure black inventors out there, and Charles S.L. Baker is one of them.

He was born in Savannah, Missouri on August 3, 1859, and was raised by his father with the help of the plantation owner’s wife after his mother died before his first birthday.

Baker had no formal engineering background, he was a self-taught mechanical engineer. The end of the Civil War marked the end of Baker’s slavery, and at the age of 15, Baker began his career as an assistant to his father, who was an express delivery agent.

It was through this work experience that Baker realized his love of the mechanical sciences, becoming familiar with wagons and linkspiel.

His curiosity about how heat is generated by friction led him to delve deeper into the study of friction. Some say he was fascinated by friction because heat could be generated through this process without resorting to a heat source.

This alternative way of generating heat led to the desire to create a device that could use the heat generated by friction.

So, on January 13, 1903, Baker invented and patented a radiator that was heated by friction. It wasn’t easy, because it took him about 23 years of experimenting with different types of metals and forms of friction before he could come up with his friction radiator.

The friction radiator was a green energy option that, if it continued to be produced today, would not harm the environment. In fact, he invented an alternative way to get heat without burning fuel. 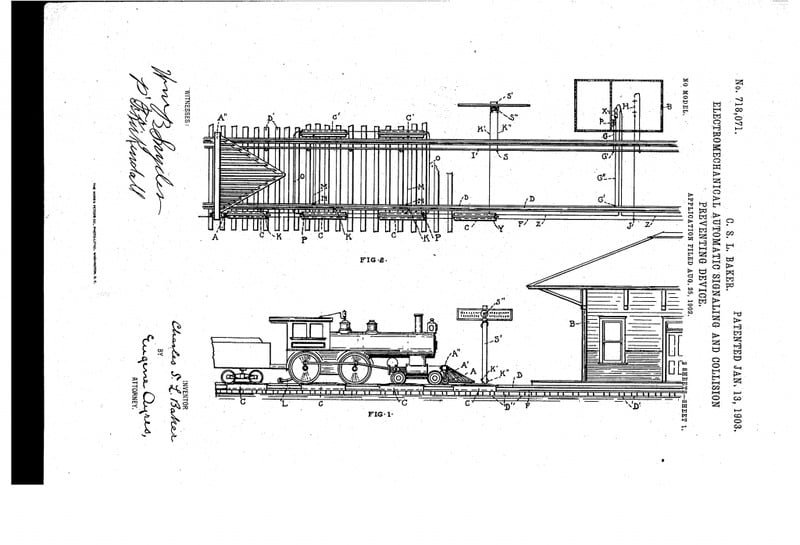 At the time of filing the patent, Baker stated that frictional heat could be generated by any form of energy, such as wind, water, or gasoline.

His device, he said, was to be the cheapest source of heat production at the time, earning him accolades such as “King of Clean Energy” and “Negro Inventor from St. Joseph.”

“Mr. Baker argues that the specific type of energy used to create friction is not significant. It could be wind, water, gasoline, or any other source of energy.”

“The most difficult part of the inventor’s claims to prove is that his system would light or heat a house at about half the cost of methods currently in use,” The Draftsman 1908.

After several years of testing, his device was almost perfect at the time of invention. Baker’s device consisted of two metal cylinders, one of which was inserted into the other. To create friction, a wooden rotating rod was placed in the center.

All known newsreels hailed his invention. The New York Times on March 27, 1904, called Baker’s invention “The Clever Invention of the Negro”. Other newspapers such as the Daily Gazette and the News-Press also published his article in 1904 stating that his invention would “revolutionize the heating systems of the day”. 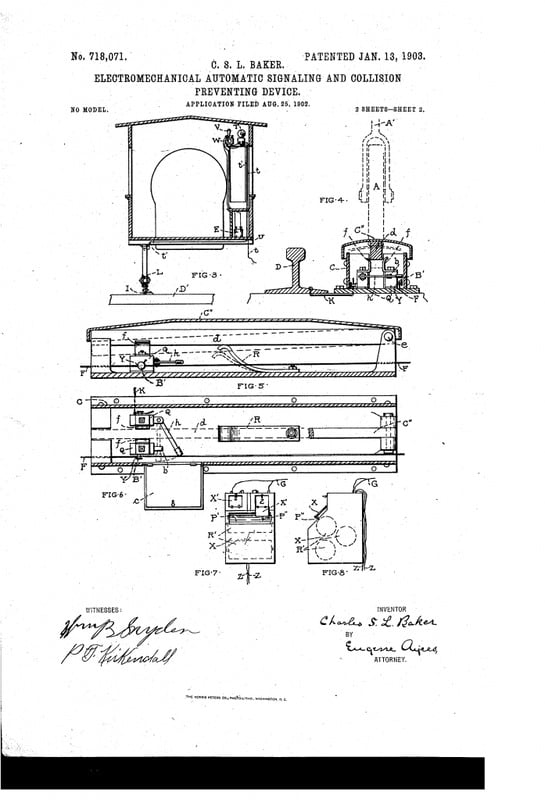 Baker then set up a factory in 1904 in St. Joseph called The Friction Heat and Boiler Company with a head of the board of directors.

His company hired 50 skilled and unskilled workers to produce more radiators and had about $136,000 in capital reserves.

At that time, Baker’s capital was a large sum of money, which made him a wealthy and honored man in his hometown. His loyalty to his employees made his business prosper, despite racial prejudice that sometimes threatened his finances, his business prospered.

Baker was the youngest of five children and married in 1880 at the age of 21 to Carrie Carriger, they had a daughter, Lulu Belle Baker. On May 5, 1926, he died at his daughter’s home in St. Joseph.