US, WASHINGTON (ORDO NEWS) — The Central Bank of Malaysia has reduced its key interest rate by 50 basis points to 2 percent on May 5, the lowest level since 2009, reports Reuters.

The Central Bank made such a decision to help the country’s economy in Southeast Asia withstand the consequences of the coronavirus pandemic and the collapse in energy export prices.

Bank Negara Malaysia (BNM) lowered its overnight rate the day after the government eased six-week restrictions on the movement and operation of enterprises.

This was the third rate cut by the central bank, and economists surveyed by Reuters expect the country’s economy to show the worst performance in ten years this year.

The central bank’s monetary policy committee said the decision complements the other monetary and financial measures taken so far this year to mitigate the economic impact on enterprises and households and to support improved economic activity.

“The bank will make appropriate use of its political leverage to create an enabling environment for sustainable economic recovery,” the central bank said in a statement.

Malaysia, which had the largest number of infections in Southeast Asia until mid-April, defended its decision to ease restrictions.

Health authorities reported 55 new cases of coronavirus on May 4, bringing the total number of cases to 6353. No new deaths were reported, and so far there have been 105 deaths in Malaysia.

Prakash Sakpal, an economist at ING, said aggressive cuts in interest rates were expected and were unlikely to have a significant impact on the markets.

“I think investors will rather like the fact that the pandemic is almost taken under control, and the economy is opening up, albeit gradually,” Prakash told Reuters via e-mail.

“However, a deeper fall in GDP this quarter and continued negative growth and inflation in the rest of the year will require more political support in the future,” said Prakash, who expects the Central Bank of Malaysia to lower its key rate by another 50 basis points in this year. 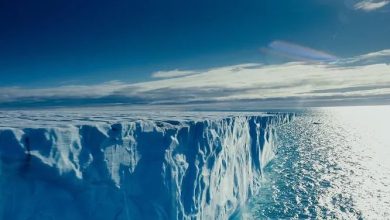 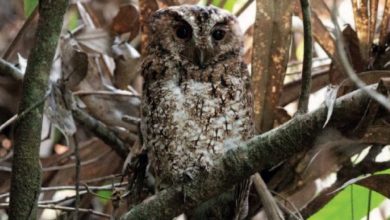