(ORDO NEWS) — Chinese researchers have found chemicals in lunar soil samples that can be used as catalysts to generate hydrocarbons and oxygen.

Potentially, the discovery will allow the development of a technological process that provides future colonists with the basic resources for living on the moon. As well as fuel for the return trip.

Half a century ago, humanity carried out one of the greatest flag poles in its history – people visited another celestial body.

And although the Apollo program had huge scientific results, it is difficult to argue that in the first place it was a project implemented for the sake of winning the Moon Race.

Future missions to the natural satellite of the Earth aim to prepare for the long-term stay of people on it. And this will require technologies that allow the use of resources on the spot.

On the Moon, the two most abundant resources are sunlight and regolith. There is also enough water in the form of ice, and not only in the forever shadowed craters of the polar regions, but also in the depths.

Not carrying fuel on the way back and much-needed oxygen for people to live is a great idea. Thus, a logical question arises: how to ensure their production in place, so that valuable kilograms of payload can be spent on food and scientific instruments?

Water decomposes into oxygen and hydrogen by electrolysis, which requires an influx of energy. It is easily obtained from sunlight.

And methane is quite suitable as a fuel. Moreover, there are several well-mastered reactions at once that make it possible to produce it from hydrogen and carbon dioxide.

In a new scientific paper, Chinese researchers propose a closed loop that combines the two processes described above. They call it “extraterrestrial photosynthesis”.

The key components of “extraterrestrial photosynthesis” are iron and titanium-rich compounds discovered by scientists in the lunar regolith.

Its samples were delivered to Earth by the Chang’e-5 spacecraft in 2020. The researchers conducted a series of experiments showing that these compounds are effective catalysts for the electrolysis of water as well as the photothermal conversion of carbon dioxide into methane and methanol.

In general terms, the scheme of the entire cycle is as follows. First, the water obtained on the spot or brought with you is decomposed into hydrogen and oxygen.

The first is sent further down the technological process, and the second is stored as an oxidizer for the flight home and air enrichment at the lunar base.

The next step involves the photothermal conversion of carbon dioxide and previously produced hydrogen into methanol and methane.

Both the atmosphere of the habitable modules and dry ice can serve as sources of CO 2 (presumably, there is also a lot of it on the Moon ).

Simply put, in the ideal case, the future builders of the lunar base will need to bring with them only a reserve supply of air and water, as well as all the necessary equipment.

And people will be able to get the main energy carriers and vital resources from local deposits. Moreover, even consumables – catalysts, you do not need to take with you.

Chinese scientists are planning to test the technology they have created in one of the following unmanned missions to the moon. 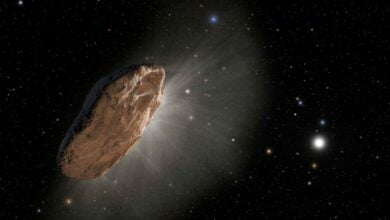 NASA award-winning experiment could be the future of artificial photosynthesis 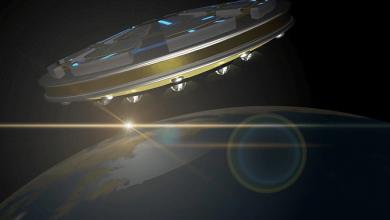 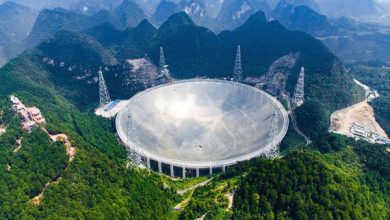 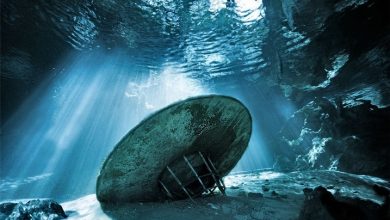