(ORDO NEWS) — House cat skulls have gotten significantly smaller over the last 10,000 years, and so have their brains.Thousands of years of human dependence has shrunk your cat’s brain, new research suggests.

Researchers compared the cranial measurements (an indicator of brain size) of modern house cats with that of two of their closest wild ancestors, African (Felis lybica) and European wildcats (Felis silvestris). The team found that cranium size — and therefore brain size — in domesticated cats has shrunk significantly over the past 10,000 years or so compared with their wild ancestors.

This doesn’t necessarily mean that your tabby is dumber than a wildcat. But, according to one hypothesis, it shows that prioritizing tameness in domesticated animals may have inadvertently changed the ways those animals’ brains develop, the researchers said. These changes likely begin when an animal is still an embryo and just beginning to develop its neural crest cells — a special type of cell unique to vertebrates, which plays a key role in the development of the nervous system, among other things.

“Selection for tameness in the domestication of animals may have caused a downregulation in the migration and proliferation of neural crest cells, leading to decreased excitability and fear,” the researchers wrote in their study. “However, this downregulation may also cause correlated changes to morphology, stress response and brain size.”

In their new study, the researchers replicated several older studies from the 1960s and 1970s comparing the cranial size of domestic and wild cats. These older works supported the idea that domesticated cats have seen a significant reduction in brain size over the years — however, some of these studies compared modern cats with just the European wildcat, which is no longer considered to be their direct ancestor.

The authors of the new paper wanted to update this past research by comparing house cats with the African wildcat, which genetic research has since confirmed to be the closest living ancestor of modern domestic cats.

The team found that the old research still holds up, with house cats showing as much as a 25% reduction in cranial size compared with African and European wildcats. The researchers also examined a number of hybrid wild/domesticated cat species, and they found that these cranial measurements fit in a perfect middle ground between the wild and domestic species.

All this goes to show that domestication has had a significant effect on the evolution of cats over the past several thousand years — a phenomenon seen in many other species of domesticated animals, as well.

“Changes to cranial volume have been well documented across [domesticated] species, including sheep, rabbits, dogs and many more,” the researchers wrote.

Understanding this not only shines a light on some of the developmental changes that domestication incurs on wild animals, but also raises concerns about wild species that are “threatened by hybridization with domestic animals,” the researchers concluded. 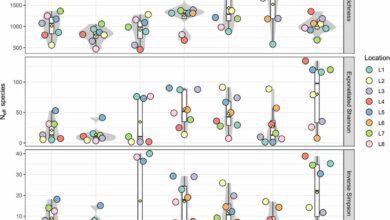 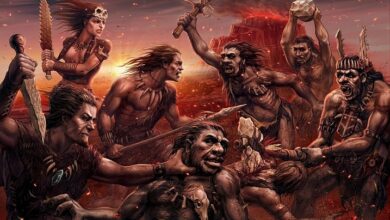