(ORDO NEWS) — Paco Calvo, a researcher at the Spanish University of Murcia, is trying to build a solid scientific foundation for understanding ” plant neuroscience ” in the hopes of one day getting a clear answer to a curious question: Are plants conscious beings , according to New Scientist ?

This is a rather strange and controversial undertaking, if only for the reason that science does not have a specific way of studying or even defining consciousness. However, it is worth recognizing that at least one of Calvo’s experiments raises some interesting questions.

Some do believe that plants have a mind, albeit a very primitive one. For example, they exchange information, react and adjust. However, all this can be explained by simple evolutionary adaptations – passive reactions, not volitional decisions.

“We know that plants ‘know’ about their environment, about themselves and about each other,” Elizabeth Van Volkenburgh, professor of plant science at the University of Washington, told New Scientist. “But we don’t know if they are consciousness.”

According to Calvo’s work, he and his team developed a kind of litmus test for determining whether there is some kind of agency – or at least signs of cognition – in the behavior of plants:

Based on this list, Calvo’s team did research that participants say led to the discovery of a specimen that does all three: beans.

As the pods grow and develop, they reach up in sweeping, sweeping motions to find the most comfortable spot.

Having found this, they “decide” to hook their antennae onto a pole, and then a burst of electrical signals occurs inside them – a combination of factors that Calvo believes may indicate elementary cognitive functions and even, more importantly, indicate that they have plants have a subjective experience. 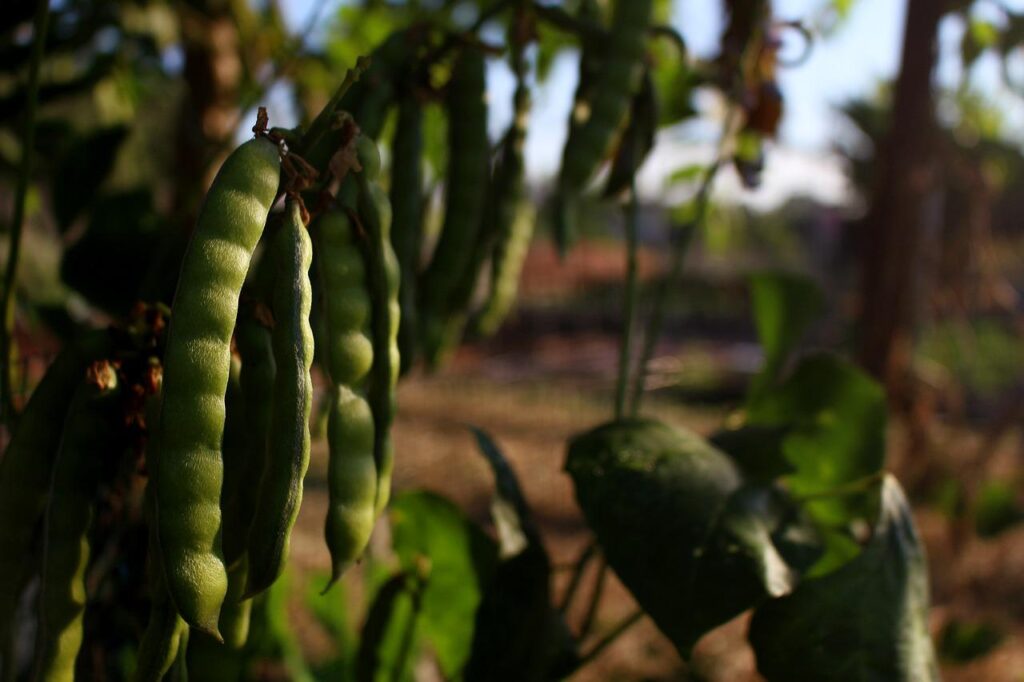 “It could even indicate that the bean ‘knows’ the pole is there,” Calvo told New Scientist. “However, my team must be very careful not to make big announcements too early.”

Of course, Calvo’s research approach has many opponents, but it is worth noting that scientists have long been trying to prove or disprove the presence of consciousness in plants, animals, and even machines.

Nevertheless, the work of the Calvo team is certainly very important and interesting – and since the behavior of plants continues to surprise and delight, it is possible that Calvo did find something.