(ORDO NEWS) — There are a huge number of conspiracy theorists in the world. For example, someone sincerely believes that scientists have long established contact with aliens, but keep this information secret from the common people. And there is nothing strange about the existence of this theory, because interest in it is constantly warmed up.

Recently, a former employee of the Israel Space Agency (ISA) said that aliens exist right in the solar system. And the authorities of some countries, allegedly, are well acquainted with them and often conduct negotiations. But who is this employee and what the leaders of countries can talk about with representatives of other civilizations?

The sudden statement by the Israeli scientist was reported by The Jerusalem Post. The employee of the agency for the use of space, who decided to “leak” information about the aliens, turned out to be Chaim Eshed. He has worked in the Israeli space industry for over 30 years and has been promoted to general in his career. He also received several times the Presidential Prize for improving the country’s defense. In general, he is far from being a stupid man, and it is very strange that it was he who recently shared with the media about a certain “galactic federation”. So he called the representatives of a certain alien organization that cooperate with Israel and the United States. 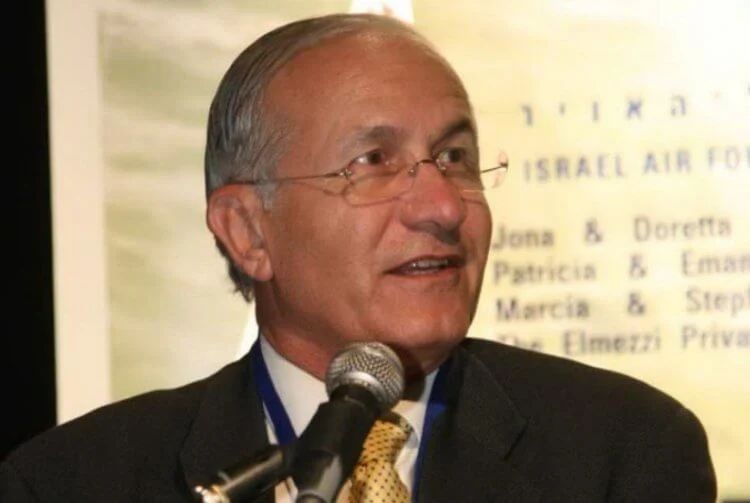 When exactly the connection with the aliens was established, the man did not say. However, he noted that under the surface of Mars there is a special base where negotiations between earthlings and alien creatures take place. According to Haim Eshed, aliens are studying some “tissue of the universe.” And the US is allegedly trying to improve relations with them, but at the same time preparing to defend itself in the event of an attack. And Haim Eshed supposedly decided to share such important information because he had already received all kinds of awards and had nothing to lose. And the US government is silent about aliens because “humanity is not yet ready for this.”

Author of the theory about aliens

In fact, conspiracy theorists have been talking about the fact that the authorities of countries can cooperate with aliens for a long time. You just remember 2019, when crowds of people decided to attack the secret “Area 51”, which supposedly contains information about space aliens. As a rule, such theories originate in English-speaking countries. For example, author of numerous books, Corey Goode, regularly makes high-profile speculations. In his opinion, the governments of the countries have already managed to create very secret bases not only in Antarctica and other parts of our planet, but also on Mars and the Moon. 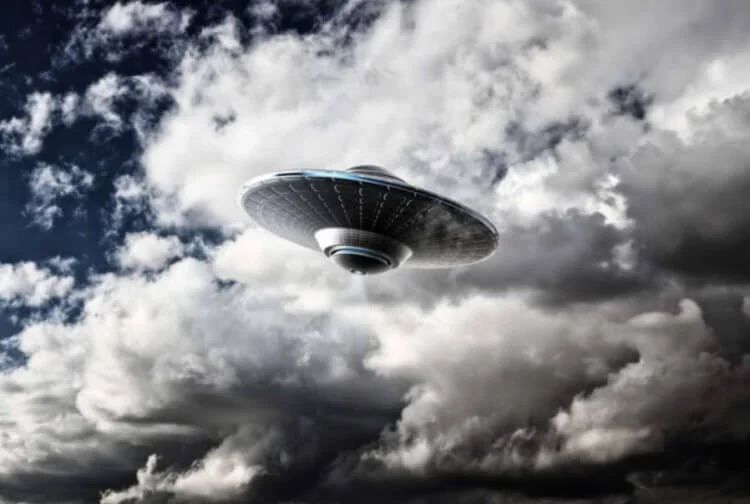 Haim Eshed is also writing his own books, only he spoke about the existence of aliens for the first time. Basically, in his books, he talked about space technologies and satellites. In 2019, he published the book “Satellites and the New Space”, but it has not been translated into Russian. In an interview with reporters, he announced that he would soon release a book entitled “The Universe Beyond the Horizon. Conversations with Professor Haim Eshed. ” In it, he promises to talk about how aliens helped people prevent several ends of the world and share predictions about the future of humanity. He is sure that someday there will be customs on Earth, like in the Men in Black films.

What exactly the Israeli scientist is up to is still completely unclear. It should be borne in mind that he was born back in 1939 and at the moment he is already 81 years old. Conspiracy theorists may already believe him. After all, this person has very extensive experience in the space industry and he clearly may know more than ordinary people. Or maybe it’s just an advertising campaign ahead of the release of his new book, which in fact will be about something completely different. It could also be that the scientist just wanted to entertain people at the end of 2020, which already shocked all of humanity.

If this is true, then he is far from the only “funny”. Recently I talked about how a mysterious metal monument was found from the USA. At one point he disappeared and something similar to him appeared in Bulgaria and a number of other countries. Ultimately, it turned out that the author of these monuments was a group of artists The Most Famous Artist. They explained their project as a prank to amuse people at the end of a tough 2020.

While the doctors trying to bring the boy back to life, he left the body and spoke to the ambulance driver

While the doctors trying to bring the boy back to life, he left the body and spoke to the ambulance driver