(ORDO NEWS) — In order for the Sun to become a black hole , it must be compressed to the size of a small city while maintaining mass.

Only this will never happen, since the Sun’s own mass is not enough to ensure such compression; a star must be at least 2.2 times the size of the Sun to stand a chance of becoming a black hole.

Can, say, an atom become a black hole?

In classical general relativity, there is no minimum mass that a body “planning” to become a black hole must have . However, in the “semi-classical” picture of the world order, that is, general relativity + quantum field theory, the least possible black hole has a mass that corresponds to the Planck mass (2.176434(24)*10^-8 kg [0.00000001 kg]). 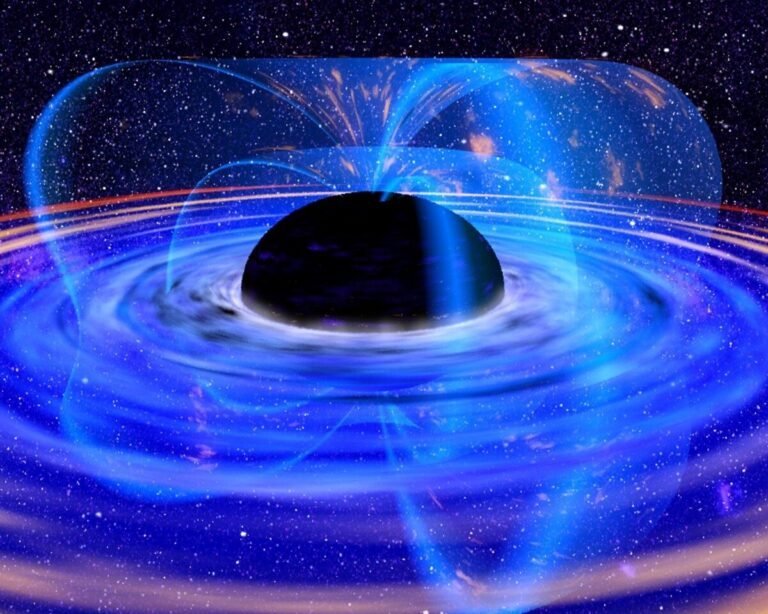 Thus, the smallest black hole that can appear in theory is a 1-bit black hole with a mass proportional to the Planck mass, which is about 22 micrograms.

It is worth noting that human knowledge of quantum physics is rather poor, therefore, according to some scientists, it is likely that the smallest possible black hole will have a mass that will be less than the Planck mass.