(ORDO NEWS) — Have you offended a domestic cat, and at night he went not to the tray, but to his favorite sneakers? You have probably heard about this behavior from the stories of acquaintances or encountered it personally. But can animals really take revenge on humans or other animals?

It turns out animal revenge isn’t limited to damaged shoes and scratched furniture.

There are dozens of documented cases of animal revenge (both wild and domestic) on humans. One of the most striking examples took place in 1997 in the Far Eastern Federal District. Poacher Vladimir Markov tracked down the tiger and wounded him. However, the animal managed to escape. For 12 hours after that, the tiger followed the trail of the hunter. Arriving at the hunter’s hut, he waited for the poacher to arrive, and then killed him.

Elephants are also capable of taking revenge on humans. In 2011, an elephant was killed by poachers in India’s Champua forest. After that, the herd went into a rage, teamed up with other elephants and destroyed 54 houses in the vicinity within two weeks.

According to an article in the Independent, “man’s best friends” also take revenge. A man from China found a stray dog ​​in a parking space and rudely drove it away, then parked the car. The next day, a car enthusiast found dents and scratches on his favorite vehicle. Photos taken by an eyewitness showed that at night the car was attacked by a pack of stray dogs, which did not spare either the windshield wipers or the car’s fenders. 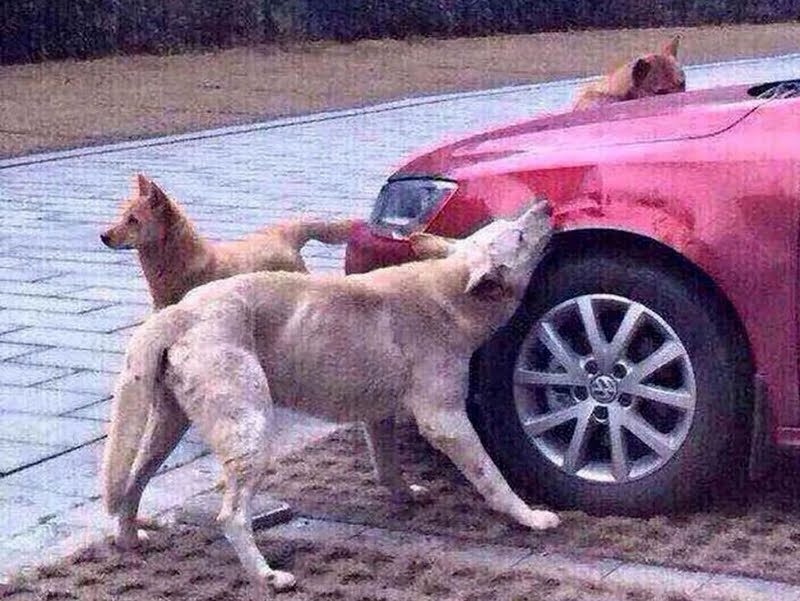 Animals take revenge on each other. Researcher Vladimir Dinets from Keene University in the US told Gizmodo that chimpanzees often practice revenge. If the monkey is offended by a stronger individual, then she can attack the offender not directly, but from the back. It can also harm not the abuser himself, but his weaker relative.

Doctors have discovered another unusual symptom of coronavirus

Doctors have discovered another unusual symptom of coronavirus