(ORDO NEWS) — How to find evidence of the existence of technologically advanced civilizations in the universe? It all depends on what exactly you are looking for. After all, it is completely incomprehensible what opportunities an extraterrestrial civilization can achieve in the process of its development. 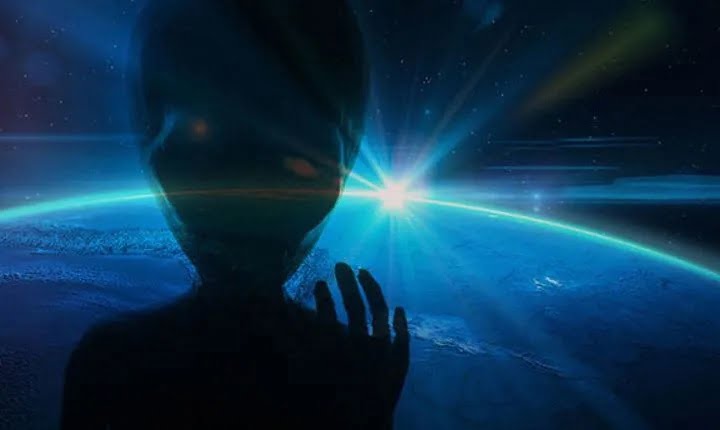 Collecting the energy of an entire galaxy seems to be quite a difficult task. But in fact, this idea can be developed even further. Can a type IV or V civilization exist? Are there any limits to the development of alien species at all? And if so, where are these restrictions?

Kardashev in his classification spoke of civilizations that still obey the laws of physics. The universe gives them these laws just as it gives us. We cannot change these laws. We can only use them more or less effectively.

But what if an alien civilization becomes so advanced that it can change these laws? Such a civilization would undoubtedly go far beyond mere energy harvesting.

In this case, the very nature of energy, with established rules such as the conservation of energy, is bound to be revised.

Astrophysicist Caleb Scharf explored this question in a paper entitled “Are the laws of physics the result of the activity of alien intelligence?”. This work is simply a masterpiece of creative fiction. Scharf researched the laws of physics and wondered – which of them can be rewritten by a sufficiently advanced form of life?

One of the possibilities described concerned the nature of dark matter. When astronomers track the movement of galaxies and clusters of galaxies, they discover a problem.

It turns out that there is not enough mass to create the forces necessary to control the observed movement. Astronomers suggest that to solve this problem, there must be a lot of matter that cannot be seen.

This means that it does not emit light and does not interact with ordinary matter that we see, except through gravity. From here grow the legs of the assertion that the Universe is mostly filled with “dark matter”. The nature of which no one can explain.

Therefore, Scharf wondered if the absence of dark matter interactions could not be a consequence of the laws of nature, but rather the result of some advanced civilization interfering with the laws of physics? 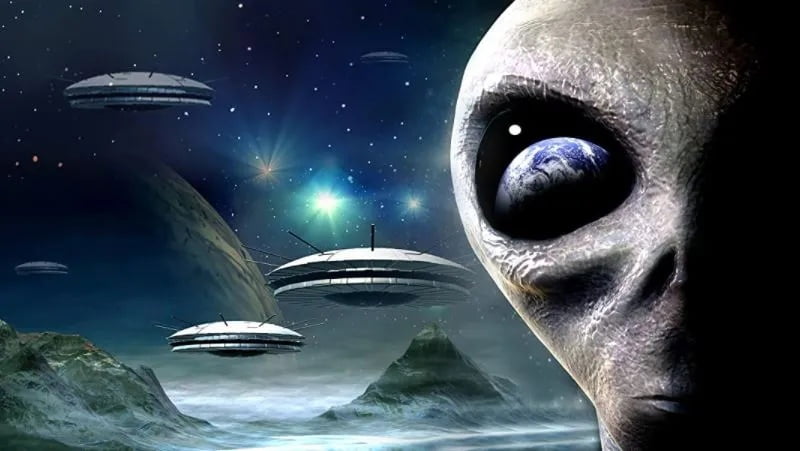 Perhaps, Scharf muses, the best way for life to avoid catastrophes, such as blasts of radiation or blast waves from exploding stars, is to separate itself almost completely from the rest of the universe.

Using a kind of “dark matter” 3D printer, you can, in Scharf’s words, “upload your world into a huge amount of infrastructure on the dark side and be done with it.”

Scharf has other ideas too. For example, an overdeveloped civilization accelerates the expansion of the universe. This effect is attributed to the so-called “dark energy”.

Scharf suggested that a sufficiently advanced civilization could also be responsible for this acceleration. Perhaps they are using it to prevent the heat death of the universe and prevent chaos from occurring in space.

But is any of the above actually possible? Hard to say.

Most likely, the laws of physics impose serious restrictions on life and its possibilities. These limitations may hold technological development back so far that it stops far beyond what our science fiction can imagine.

Most likely, it is simply impossible to get around the limitations imposed by the speed of light. And overcoming the huge distances between the stars will always be extremely difficult and costly.