(ORDO NEWS) — About 2,500 years ago, even before DC Comics introduced us to Batman, the ancient Maya worshiped Camazotz, an ancient god who had the body of a man and the head of a bat.

Many things that seem to us to have appeared in recent times are actually copies from much more ancient sources.

There are plenty of such examples in history.

But did you know that thousands of years ago the ancient Maya worshiped a god who had the body of a man and the head of a bat? This “creature” had pointed ears, and the ancient Maya called it Camazotz.

Curiously, this description may seem terribly similar to the character most of us are familiar with from movies, TV shows, and comics.

Batman isn’t the only Man-Bat

Batman’s origins can (sort of) be traced back to a long-vanished civilization that existed in what is now Mexico.

Before DC Comics “invented” Batman, there was Camazotz, a mysterious pre-Hispanic deity who symbolized night, death, and sacrifice.

It was popular among the ancient Maya. And his description is awfully similar to our modern-day Batman.

But there is not much information about him on the Internet.

In fact, most of the details describing Camazotz can be traced back to the Popol Vuh. 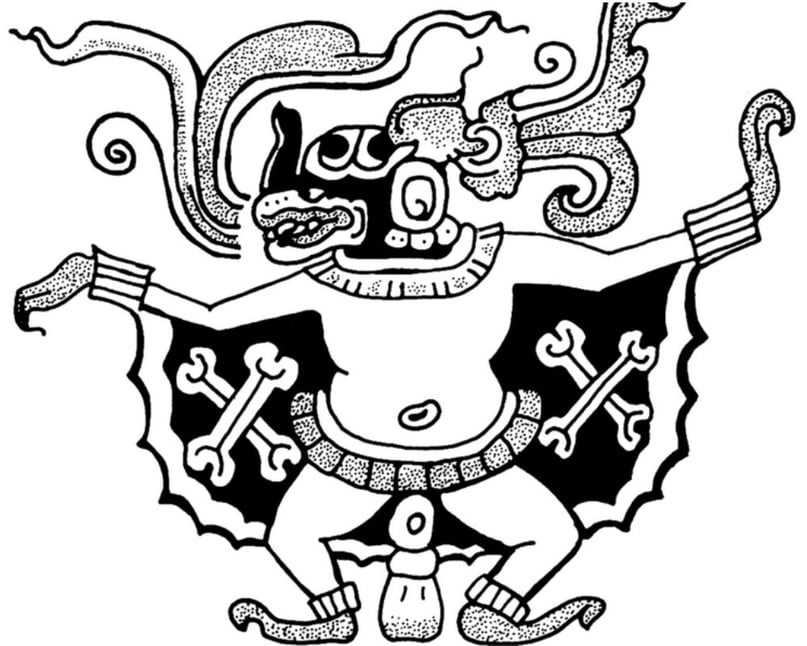 Camazotz or Camazot is a relatively unknown character from Maya mythology. The ancient Mayan god is considered the murderous god of bats.

Depictions of Camazotz can be found in the Copan Museum in Honduras, although descriptions of him appear in several Mayan codices.

The ancient deity was called the master of secrets, life and death.

The worship of Camazotza can be traced back to around 200 BC and is believed to have originated among the Zapotecs of Oaxaca, Mexico, who worshiped an anthropomorphic monster with a human body and a bat’s head. 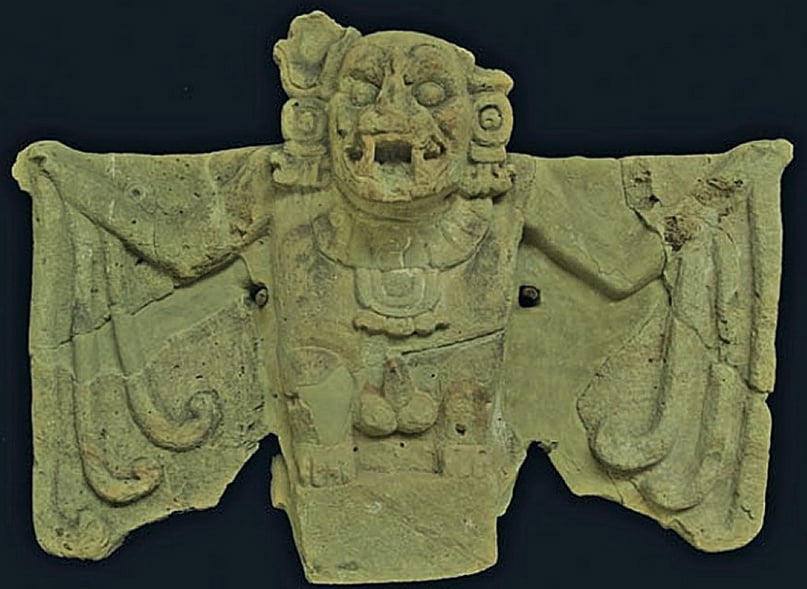 The bat was associated with night, death and sacrifice.

Eventually Camazots found his place in the pantheon of the Quiché, a Mayan tribe that lived in the jungles of what is now Guatemala and Honduras.

The Quiche quickly identified the god of bats with their god Zotzilaha Chamalkan, who is the god of fire.

Some scholars even believe that the Camazotse myth went far beyond the lands of the ancient Maya, as stories of such creatures spread throughout Guatemala and as far as Brazil. 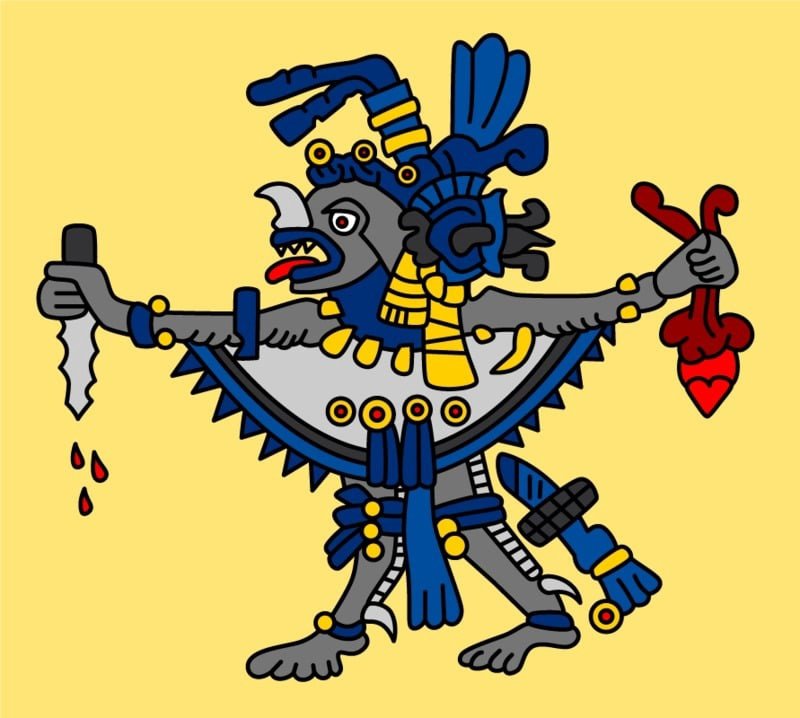 Back in 2014, Warner Brothers brought together thirty artists to reshape Batman for the 75th anniversary.

There were quite a few results.

But one of them was the amazing work of Christian Pacheco, owner of a design agency in Yucatan. In fact, it was his examples that stood out the most.

With his work, Pacheco reminded everyone that DC Comics were not the first to have their own man-bat.

Pacheco’s design made it clear to many people that the very first man-bat appeared among the ancient Maya, more than 2,500 years ago.

You can see more images of his version of “If Batman Were a Mayan God” in his gallery on Behance. 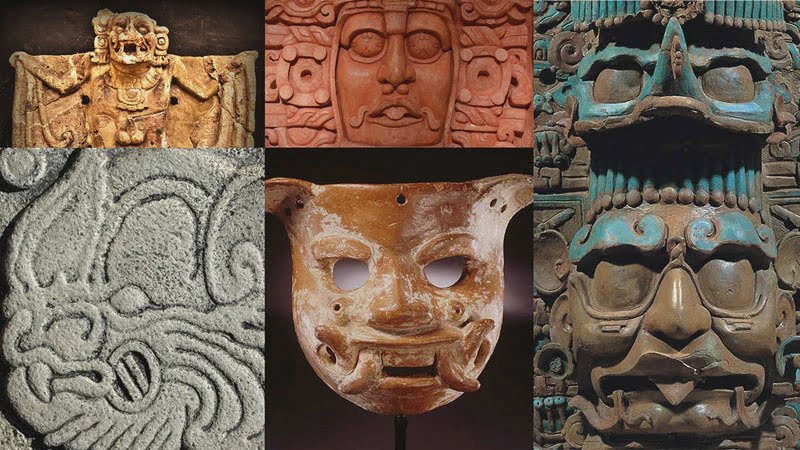 If we look at the Popol Vuh, we find several descriptions of this mythical god.

The Popol Vuh, the Book of Council or Book of the Community, is a collection of mythical, legendary, and historical tales from the K’iche, the Mayan people of present-day Guatemala.

This book, which is of great historical and spiritual value, has been called the Sacred Book or the Maya Quiché Bible.

In the Popol Vuh, Camazotz is the common name for the bat-like monsters that the Mayan twin heroes Hunahpu and Ixbalanque stumbled upon during their trials in the underworld of Xibalba.

Horseshoe-shaped Nahua temples have been found to be dedicated to the worship of a bat god.

Their altars were made of pure gold and oriented to the east.

The god of the bat was believed to have the ability to cure any disease, but was also able to cut the divine thread of life that connects the body to the soul.

The Nahua priests used to pray to the god of the bat for health.