US, WASHINGTON (ORDO NEWS) — Investment company Warren Buffett sharply reduced its stake in one of the largest banks in the world – Goldman Sachs. Its shares fell 33% in the first quarter. The company’s reporting revealed its mistake: at the beginning of the year, Berkshire Hathaway invested in airlines, which had to sell shares after the crisis.

Investment company Berkshire Hathaway in the first quarter of this year sold 84% of its shares in Goldman Sachs, one of the largest investment banks in the world, should be from the company’s accounts, referred to the Commission by the Securities and Exchange Commission (SEC).

The share of the company, led by billionaire Warren Buffet, has fallen by about 10 million shares: from more than 12 million reported by Berkshire in late December to 1.92 million by the end of March. Now this share is estimated at $ 330 million, Bloomberg notes . As a percentage of the total number of Goldman Sachs shares, Berkshire Hathaway’s share fell from 2.9% to 0.6%, calculated by the Financial Times. As Bloomberg pointed out, investment bank papers lost 33% in the first quarter.

At the same time, Berkshire Hathaway reduced its stake in another major bank, JP Morgan Chase & Co., but much less significantly: from 1.94% to 1.88%. At the same time, Buffett increased its ownership of PNC Financial Services Group Inc. Quite a bit, the company reduced its share in the world’s largest online store Amazon: the retailer warned of increased maintenance costs during the pandemic, which could affect profits, explained possible reasons for Bloomberg.

In addition, in the first quarter, Berkshire completely withdrew from the co-owners of one of the largest US insurers The Travelers Companies and energy company Philips 66, which at the end of 2019 was valued at $ 25 million. Berkshire was associated with Philips 66 for a long time, Bloomberg noted.

Buffett’s company in the past was a significant investor in the banking business, usually trying to keep its stake below 10% – a level that often attracts the attention of regulators, Bloomberg notes. In recent years, Berkshire Hathaway has invested in PNC and Bank of America Corp, including the agency.

The sale of Goldman Sachs shares is another sign that the world’s most famous investor is trying to stay away from the stock market, according to the Financial Times. The newspaper also indicated that Goldman Sachs performed worse than its largest rivals in the past few years.

Earlier in May, Buffett said that his company completely got rid of its shares in the four largest US airlines. The company’s reporting showed that in fact, in the first quarter, the company first increased its ownership of two airlines – Delta Air Lines and United Airlines – but afterwards was forced to admit a mistake.

Due to the coronavirus, collapse in oil prices and business restrictions, the conglomerate’s stock portfolio, which includes Apple, Bank of America, fell $ 55.5 billion. Berkshire Hathaway itself fell 25% this year, while the entire market fell an average of 11%, FT added.

Warren Buffett is one of the most successful investors in the world. Forbes put him in fourth place on the list of the richest businessmen in the world, Buffett’s fortune when compiling the list was estimated at $ 67.5 billion. 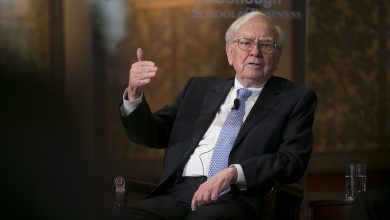 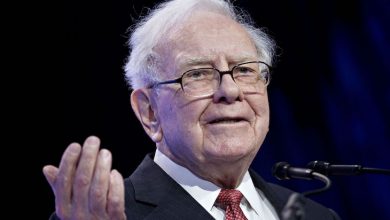 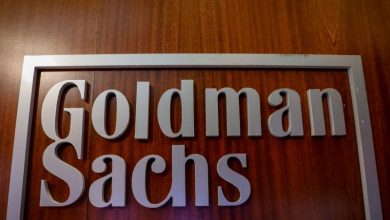 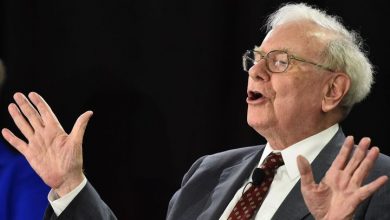 Goldman Sachs expects demand for oil to drop 10.5 million per day in March