(ORDO NEWS) — Archaeologists working in the deserts of the Middle East have discovered a board game in an ancient settlement that people played four thousand years ago.

The excavations are carried out as part of the Omani-Polish project “Development of settlements in the mountains of Northern Oman in the Bronze and Iron Ages” under the joint leadership of Professor Piotr Bieliński from the Polish Center for Mediterranean Archeology of the University of Warsaw and Dr. Sultan al-Bakri from the Ministry of Cultural Heritage and Tourism of Oman.

The project specialists are investigating the development and forms of settlements in one of the least studied parts of Oman – in the mountain valleys of the northern part of the Hajar ridge.

The season ended focus archaeologists paid cultural monuments Umm an-Nar (2600-2000 BCE), located near the village of Ein Bani Saad. This settlement is located at the intersection of routes along which several large objects of the Umm al-Nar period have already been found. The new object was also preliminarily attributed to this archaeological culture. 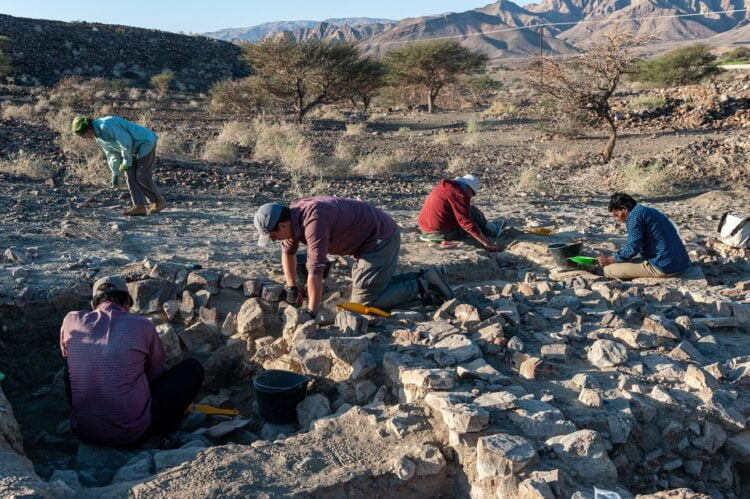 According to Polish archaeologists, the settlement is extremely interesting because it includes at least four towers: three round and one corner. One of the round towers was not visible on the surface, despite its large size – up to 20 meters in diameter; it was discovered only during excavations.

In general, the culture of Umm al-Nar is characterized by such large stone buildings, similar to towers: several hundred of them have already been found. Some are collective burials. The functions of others are not entirely clear, and there is no indication that they were used as living quarters.

In addition, the researchers found evidence of copper processing at the site, as well as some copper objects. This shows that the settlement was involved in the lucrative copper trade for which Oman was famous at the time: mentions of Omani copper are found in cuneiform texts from geographically close ancient Mesopotamia.

But perhaps one of the most interesting finds in the excavations around Ain Bani Saadah is a board game made of stone. On the playing field there are marked squares, each of which has a central depression.

There are at least 13 squares, but part of the board found is broken off, so there could have been more of them. Bones or stones that replace the tokens have not yet been found. Therefore, one can only assume what kind of game it is. 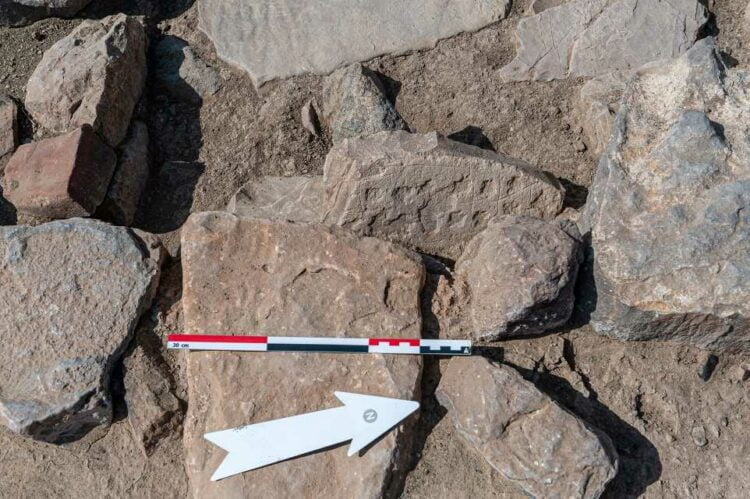 Archaeologists claim that this is a semblance of the royal game Ur – an ancient board game, the appearance of which historians attribute to the III millennium BC. The finds of playing fields for her were made in Mesopotamia, and we know the rules thanks to Babylonian clay tablets.

This is a game for two people, similar to modern backgammon. Interestingly, the first royal game, found in the first half of the 20th century by the English archaeologist Leonard Woolley, during the excavation of the royal burial in Ur, is dated at about the same time as the stone playing field, which is now discovered.

It should be noted that archaeologists have uncovered layers dating back to at least five different archaeological periods.

They found traces of people staying in the late Neolithic period (4300-4000 BC), the Umm al-Nar culture of the Bronze Age (2600-2000 BC) and the Iron Age (1100-600 BC). In addition, there are finds, dating from around the beginning of the 1st millennium AD (they have not yet been attributed), the ruins of an early Islamic settlement, standing on top of earlier remains. Such an abundance of traces of settlements proves that this valley was an important place for people at different times.

And it is not surprising, because the coastal strip of Oman is one of the main ways of settling people from Africa to South and Southeast Asia. But if we are talking about the culture of Umm al-Nar, then we cannot fail to mention the mysterious kingdom of Magan, which historians increasingly localize in Oman.

We know about it from Mesopotamian sources, and it is described as an extremely developed state. Magan is said to have traded with the Sumerians and Melluha (presumably located in Western India). Also, this state is known as a source of copper (above we said about the found evidence of smelting) and diorite – a coarse-grained igneous rock consisting of basalt and granite. It is on the diorite stele that the main text of the Hammurabi Codex is carved. 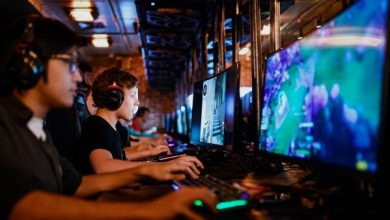 Neuroscientists have figured out how computer games improve brain function 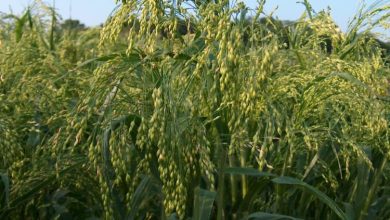 In the Bronze Age Mesopotamia, millet was grown