(ORDO NEWS) — Archaeologists from England began to study the ancient sarcophagus, which is almost four thousand years old. This artifact was found at the very bottom of the pond, which is located on the territory of one of the golf clubs built in Lincolnshire.

Reported by The Daily Mail.

The sarcophagus was found quite by accident by workers during the improvement of the territory. The artifact is completely made of wood and therefore, upon contact with air, light, it could collapse very quickly. It was also a coincidence that archaeologists from the University of Sheffield were nearby. They arrived at the golf club as soon as possible and performed all the actions in order to preserve the unique find.

Further investigation of the artifact showed that a huge oak trunk was used for the manufacture, the length of which was almost three meters, and the width of the coffin reached a meter. The sarcophagus was completely filled with leaves of either juniper or yew, which, most likely, helped to preserve the body better for many years. The coffin was covered with a layer of gravel, which is a characteristic feature of burials that were carried out in the Bronze Age.

Experts believe that the artifact was used by a noble person. To date, only 65 coffins have been discovered in England, which date back to the Bronze Age. The reason for this is that the tree decays very quickly. Inside the sarcophagus there was also an unusual thing that delighted the scientists. They found an ax with a stone blade and a wooden handle. It has been kept in perfect condition. Experts suggested that this is a tool for work, and, most likely, a kind of symbol of power.

UK talks about the approaching second wave of coronavirus

UK talks about the approaching second wave of coronavirus 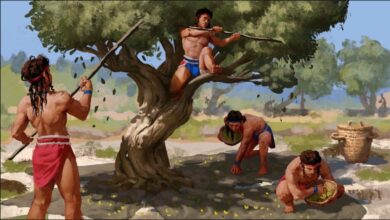 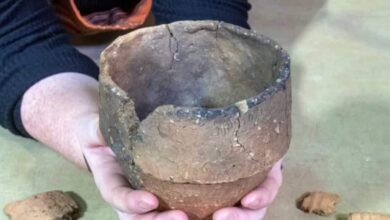 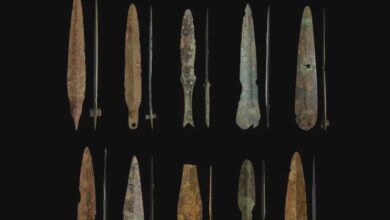