(ORDO NEWS) — A man from the UK built a house of mirrors, which caused disapproval of the neighbors.

The Briton, who wished to remain anonymous, built a house of mirrors, which caused disapproval of the neighbors – they believe that the unusual mansion does not fit into the historical architecture of the street.

The glass property is located in the city of Richmond in southwest London, specifies The Sun.

Neighbors call the facility “ugly” and “creepy”. They note that the mansion looks strange compared to other houses. Most of them do not experience serious discomfort due to the building, however, some complained about the bright reflection of the sun’s rays, making it difficult to see.

The owner of the property received an official building permit – his housing does not violate the rules, since its shape matches the standards. The owner believes that the house is the perfect blend of modern and traditional architecture. 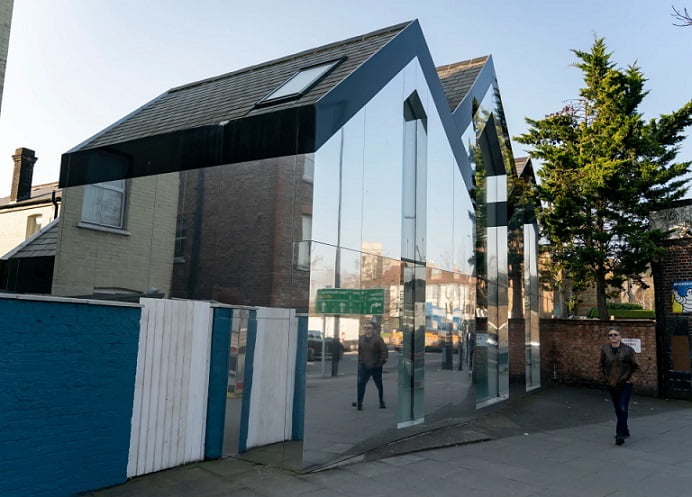 Before the renovation, the mansion was an abandoned commercial property and was in dire need of extensive repairs. Now the property is estimated at 1.2-1.6 million pounds (1.5-2.1 million dollars). The owner of the mansion is completely satisfied with the new look of his home.

According to him, he often sees people passing by using mirrors – adjusting makeup or hair. He added that the idea to make the property glass belonged to designer Alex Howe, who helped his family with the renovation.

“Alex said that mirrors will help the house communicate with nature – trees and clouds will be visible in the reflection. We really liked the idea,” said the owner. 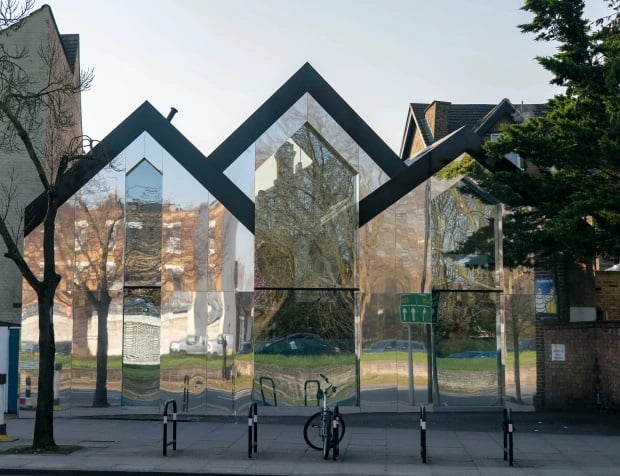 Earlier, a man from Moscow angered the neighbors in an unusual way to expand the apartment. A tenant of an apartment building on Menzhinsky Street illegally erected two balconies on the roof of the premises adjacent to the building.

He turned the window openings into doors so that he could gain access to the annexes from the kitchen and living room. One of the man’s neighbors complained about him to the Moscow Housing Inspection, which brought the owner of the apartment to administrative responsibility and forced him to get rid of the balconies.