(ORDO NEWS) — A British man spent two years building a tunnel from his house to his barn to keep out the rain.

The weather in the UK is known for being the rainiest and most of its inhabitants wear raincoats or huddle under an umbrella. So, one man went to great lengths to stay dry.

Colin Furze spent two years building an underground tunnel from his house to his barn. Working every day for several months, the 42-year-old inventor removed 3.5 tons of rubble from under his garden.

Speaking about the mammoth project, the YouTuber on his channel said: “It was one of the most talked about projects on my channel.

This is a very cool project, all subscribers liked the idea of ​​digging a tunnel. I do what some people really want to do, but they don’t have the time or money to do it.”

“I’m very lucky as it’s much more fun to use the underground tunnel and that means you don’t get wet if it’s raining.” 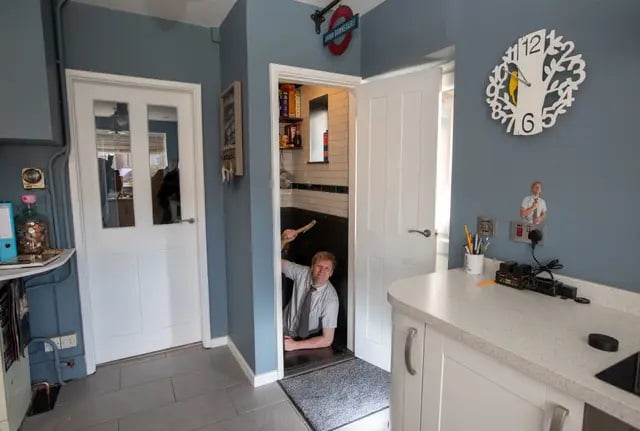 Work began in November 2018, with Colin only working when his neighbors were leaving so they weren’t disturbed by noise. After he dug out his kitchen and removed the rubble, he set to work on a tunnel 1.2m wide and 2m high, using hydraulics to make his way to the barn.

“I had to dig everything by hand as the tunnel goes under the foundations of my barn, garage and house,” Colin said. “It was a very hard job, but also one of the most rewarding things I have ever done.

We wanted to reduce noise for my neighbors, so we used a shovel and hydraulics, which were really quiet.”
After completing his ambitious project, Colin said that now everyone wants to try it.”

And in one of his latest videos, Colin explained that his goal is to extend the tunnel to the front of his house and to his driveway. 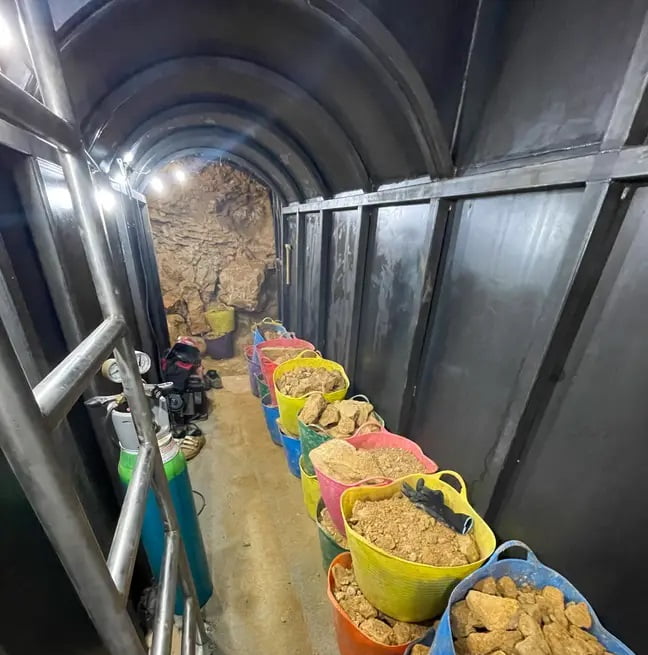 He hopes this will allow him to create an underground car park where the driver will have access to the house, the shed and the underground bunker he also built, which looks equally impressive.

The bunker has an electricity generator, which means that a man can comfortably spend time in it.

Abandoned tunnel in Helensburgh is an otherworldly attraction for tourists

Abandoned tunnel in Helensburgh is an otherworldly attraction for tourists