US, WASHINGTON (ORDO NEWS) — The price of Brent crude oil came in positive after reports of an imminent meeting of OPEC +, according to trading data.

Investors drew attention to the fact that the OPEC + video conference with the participation of ministers of all countries of the alliance is scheduled for April 6. It is expected that they will discuss a new declaration of cooperation, including the possibility of reducing production by ten million barrels per day.

The collapse in the oil market

Oil prices fell sharply in early March, after OPEC + countries were unable to agree on the fate of the agreement to reduce production. Russia proposed to maintain the existing conditions, and Saudi Arabia insisted on an even greater reduction in production. Because of this, from April 1, restrictions on production ceased to apply.

After the failure of the OPEC negotiations, the media began to write about the start of a producer price war. So, Saudi Arabia has announced that it will increase production, lower prices and offer large volumes of discounts to European customers.

According to the media, in this way the kingdom was going to oust Russian oil from major markets. The Kremlin stated that Moscow and Riyadh are not waging any price wars.

A negative impact on the oil market is also having a reduction in demand for fuel worldwide due to the coronavirus pandemic . 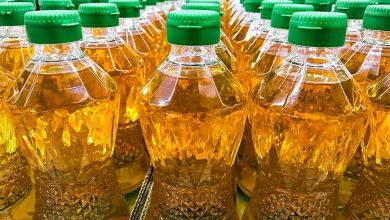