US, NEW YORK (ORDO NEWS) — The death toll of a missile strike on the Afghan capital on Sunday by the US Armed Forces has risen to seven. The Afghanistan Times reported this.

Earlier it was reported about six deaths, including four children, as well as four more residents of Kabul who were injured. As specified, the list of victims includes a liquidated suicide bomber, whose car was hit. 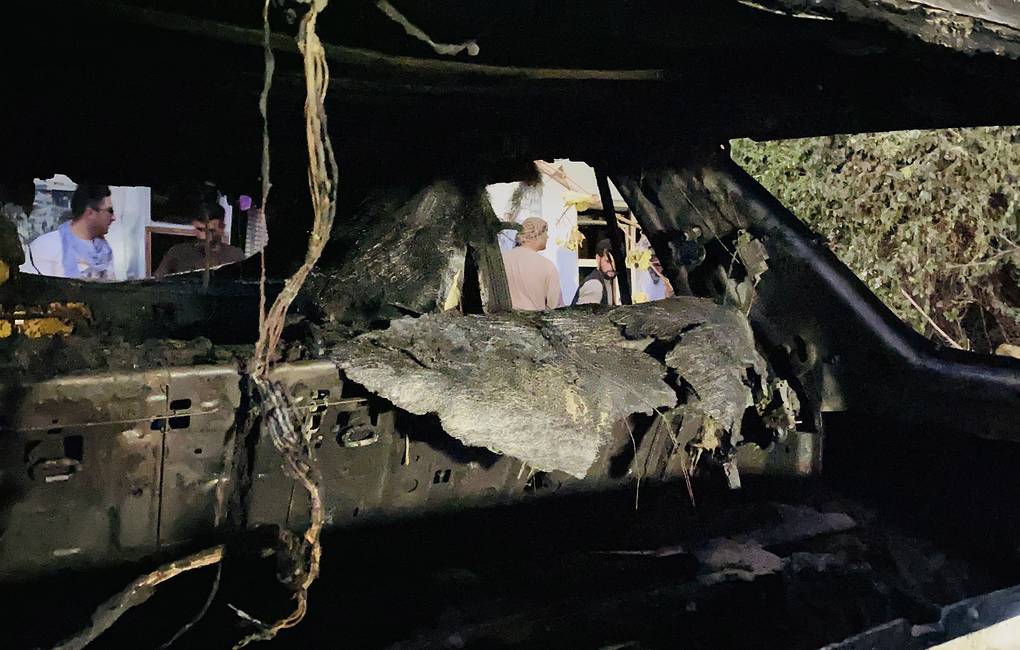 According to reports, the attack by the US forces destroyed two vehicles and partially destroyed an apartment building.

According to the American side, the target of the attack was the car of a suicide bomber intending to attack the airport. Al Jazeera reported that secondary explosions occurred after the missile strike due to the large amount of explosives in the car.

According to Afghan media, the incident took place in the Kabul district of Haji Bughra, which is adjacent to the airport’s runway.

At the same time, as reported by CNN, citing a source in the Pentagon, according to preliminary data from the American side, as a result of the strike, there are no civilian casualties.

This is a breaking news, we are working and more details will be published as soon as they are available… please refresh the page or go to IN THE NEWS to see latest updates.

BREAKING: Homemade bombs found near the Capitol had timers

BREAKING: Biden ordered to prepare plans for striking IS militants

BREAKING: Homemade bombs found near the Capitol had timers

BREAKING: Biden ordered to prepare plans for striking IS militants