US, NEW YORK (ORDO NEWS) — The official representative of the Taliban movement banned in Russia, Zabihullah Mujahid, told who will be included in the country’s new government. 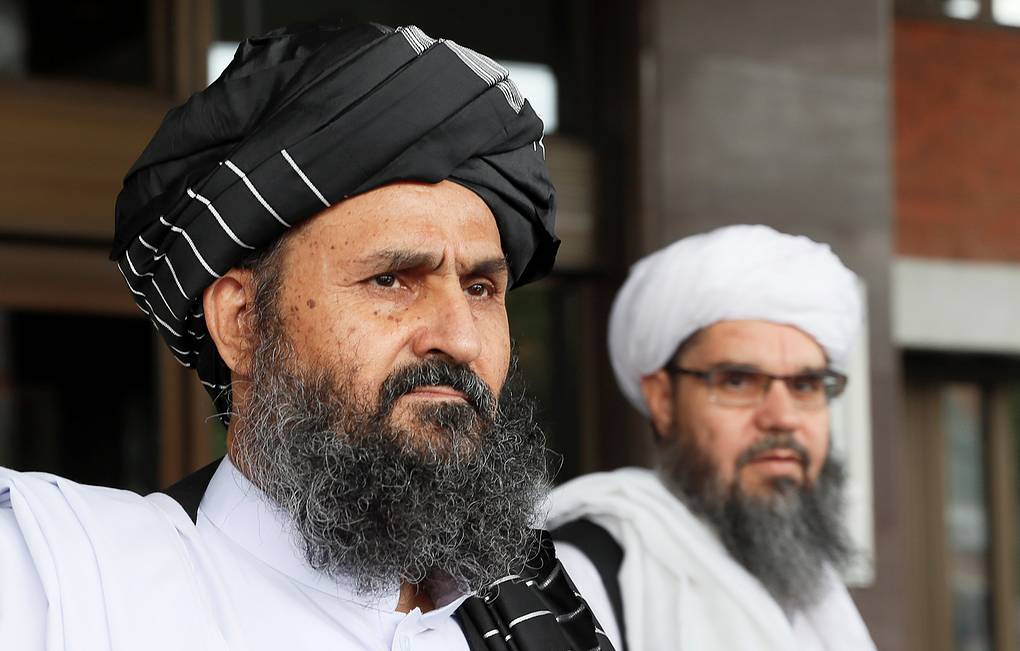 The deputy head of the new cabinet is Mullah Abdul Ghani Baradar.

The Defense Minister is the son of the Taliban founder Muhammad Yakub Mujahid.

The head of the Ministry of Internal Affairs is the son of the founder of the “Haqqani Network” Sirajuddin Haqqani.

This is a breaking news, we are working and more details will be published as soon as they are available… please refresh the page or go to IN THE NEWS to see latest updates.