(ORDO NEWS) — An international team of astronomers has reported the discovery of a black hole in a globular cluster of stars known as NGC 1850. This newly discovered black hole is about 11 times more massive than the Sun and is found to be part of a binary system.

Given that black holes cannot be observed directly, proving their existence is a challenge. The most compelling evidence for black holes can be found by looking at binary systems in which a visible star may show signs of orbiting a massive but invisible companion. Therefore, astronomers have used these systems to directly detect black holes through studying the orbital motion of a visible object from the black hole system.

To date, there have been only a few direct dynamic detections of non-interacting black holes located in star clusters due to observational limitations. Moreover, scientists have not yet dynamically detected a black hole located in a young massive cluster of stars. The discovery of such objects can play a large role in the development of our ideas about the initial mass function and the early dynamic evolution of black holes in conditions of high density of matter.

In the new study, a team led by Sara Saracino of the University of Liverpool. John Moores, UK, reports the first dynamic detection of a black hole in a system with a companion star in a star cluster. This object, dubbed NGC 1850 BH1, was discovered in the cluster NGC 1850, a young (about 100 million years old) and massive (about 100,000 solar masses) globular cluster of stars located in the Large Magellanic Cloud (LMC) … The discovery is part of a systematic search for stellar mass black holes in young massive star clusters in the LMC using the ESO’s Very Large Telescope (VLT) MUSE (Multi Unit Spectroscopic Explorer) instrument by observing changes in the radial velocities of stars.

According to the study, this newly discovered binary system consists of a black hole with a mass of about 11.1 times the mass of the Sun and a turning point star of the main sequence, the mass of which is about 4.9 times the mass of our star. The system is half-split, has a short orbital period of 5.04 days and an orbital inclination of 38 degrees.

The researchers believe that this system is likely to experience a Roche-lobe overflow when the companion star evolves from the main sequence. They predict stable mass flow and powerful X-rays, usually leading to broadening of the binary system.

“The mass transfer is likely to end when nearly all of the donor star’s hydrogen envelope material is either transferred to a compact object or expelled from the system, exposing the star’s helium core. After that, there will probably be another stage of mass transfer (accompanied by X-rays), when the star burns helium in the envelope, as a result of which the system will take the final form – a black hole + white dwarf, ”the astronomers pointed out.

The work was published on the arxiv.org preprint server.

If black holes are “black”, then how do scientists know that they exist?

If black holes are “black”, then how do scientists know that they exist? 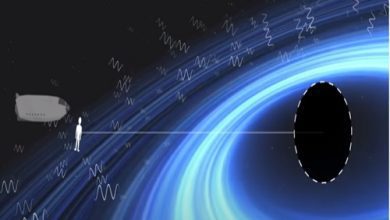 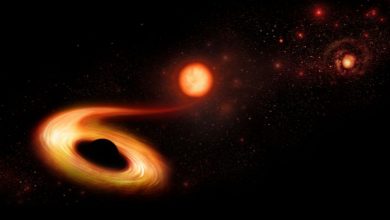 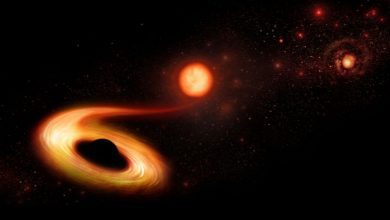 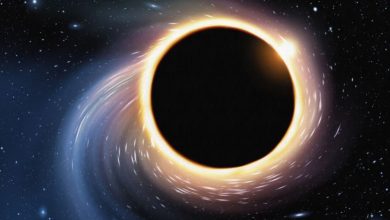 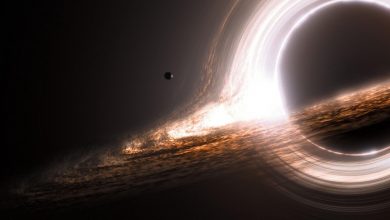 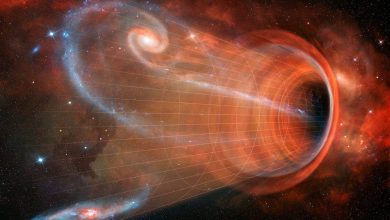 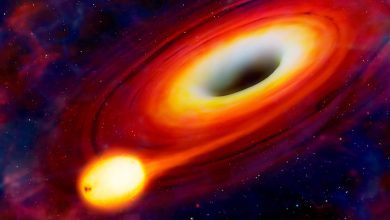 The maximum possible mass of a black hole is determined 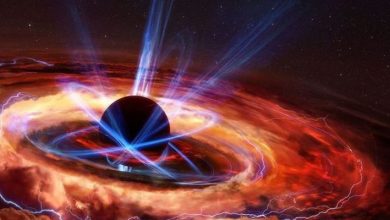