(ORDO NEWS) — The reasons for such a different severity of the defeat of the regions of Europe by the outbreak of the plague, which killed tens of millions of people, are unclear.

A serious blow to the economies of the leading Western European countries, apparently, significantly slowed down their development.

An international team of scientists studied pollen samples from sediments from the 13th-15th centuries to understand how badly the Black Death epidemic of the mid-14th century hit different regions. It turned out that the impact was extremely heterogeneous: neighboring countries could go completely different ways.

In 1346, a plague broke out among the troops of the Golden Horde, besieging the Genoese Kafa (Feodosia) in the Crimea.

Hurrying to take advantage of this opportunity, the Horde catapulted the bodies of plague victims into the fortress, causing the epidemic to spread there. With the ships of the Genoese, the plague spread throughout Europe.

In parallel, the epidemic raged in Asia and Africa. It is difficult to estimate the total number of victims, usually they give a figure in the region of 60 million people.

In other words, more people died in a short time than during World War II – with the only difference being that far fewer people lived on Earth in the 14th century. That is, the Black Death was a catastrophe of such a magnitude that the New and Newest times have not even been observed so far. From historical sources it is known that in many European regions, from 30 to 50 percent of the entire population died, which caused labor prices to skyrocket, and many fields remained abandoned for a long time.

But these data were difficult to put together in a single picture: from the sources it seemed that the depth of damage in different places was very different. After examining sediments from more than 260 cores taken from various water bodies in Europe, this time the scientists focused on changes in pollen during the period 1250-1450.

It turned out that in Greece, Italy, France, Sweden and Norway – as well as in part of the German lands – the pollen of cereals after the Black Death became much less common. In the same regions, there was more tree pollen – simply put, the former fields were overgrown with forest.

But on the territory of modern Spain, Ireland, the Baltic states, Finland and Russia, a completely different situation was observed: there was noticeably more grain pollen, that is, the local economy developed rapidly despite the epidemic.

The authors of the work also drew on a number of historical sources, according to which it is sometimes noticeable that certain regions (Poland) endured the epidemic better than others. But such clarity is not always present.

In a number of cases, their work did not show noticeable shifts in cereals (England), although historical sources show a radical drop in the local population as a result of the epidemic.

It should be noted that the work has a number of serious limitations that make it necessary to treat its conclusions with caution. Bottom sediments in water bodies best reflect the composition of the pollen of those plants that are closest to these water bodies.

If after the Black Death the amount of sown land in a particular region fell, but the fields themselves began to be located closer to water bodies, then pollen analysis will not show a drop in agricultural activity, even if in reality it happened. 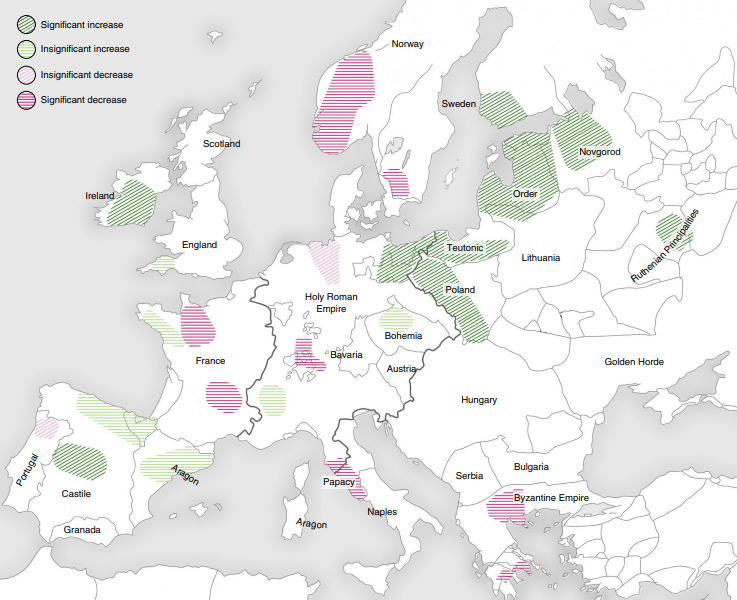 Nevertheless, in those places where the data of the new work are confirmed by written sources, it is undoubtedly close to the truth.

Why this happened is a much more complicated question. This cannot be attributed to the lower prevalence of hygiene in Western Europe: before the beginning of the New Age, Europeans went to the bathhouse at least (if not more often) than the Slavic peoples.

Only the new medical theories of the early modern era changed this situation and made washing unfashionable in Western Europe for centuries. 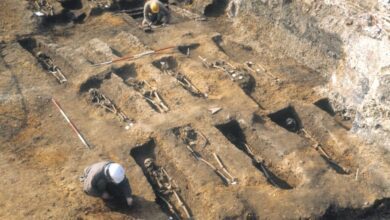 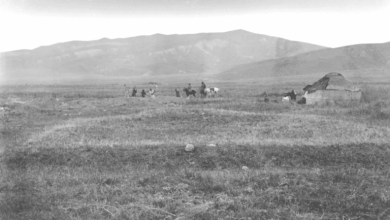