(ORDO NEWS) — An international team of researchers has analyzed and described the flight mechanism of microinjects, the smallest beetles from the featherwing family. It turned out that it was all about lightweight wings and a special flight style.

Miniaturization – a decrease in the size of an animal’s body in the process of evolution – is one of the main directions in the evolution of insects, during which they can decrease to the size of unicellular organisms. At the same time, such microinjects manage to maintain a complex structure and behavior, and even acquire unique characteristics.

In addition, winged beetles are not inferior in developed speed to three times larger representatives of related groups of beetles and develop greater acceleration than beetles that are an order of magnitude larger. What is their secret, researchers from Moscow State University and Skoltech, together with colleagues from Germany and Japan, decided to find out on the example of one of the smallest beetles, Paratuposa placentas’ , whose body length is only 395 micrometers.

Beetles were caught in Vietnam for study, and then placed in a special box and their flight was filmed with two high-speed video cameras. Based on the video, scientists created a three-dimensional reconstruction of the movement of the wings, elytra and body of insects. This allowed for accurate aerodynamic calculations. The structure of the wings was analyzed using scanning electron and confocal laser microscopes. 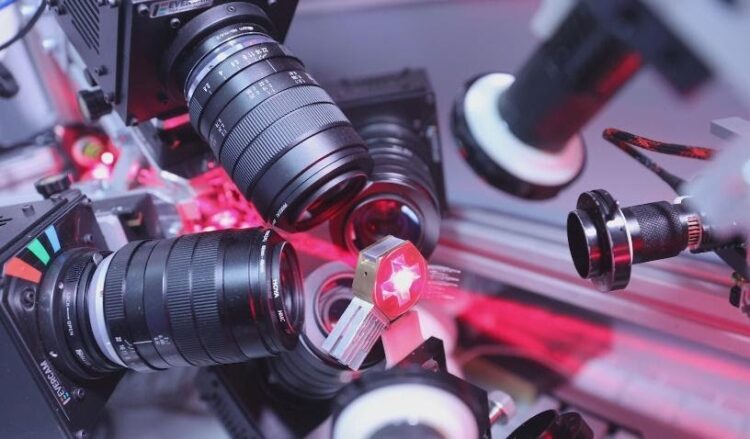 The study showed that the secret of the fast flight of featherings is in the structure of the wings and the trajectory of their flapping in the form of a wide eight. The narrow wing plate of the featherwing wing is framed along the periphery by long setae, which perform the same function as bird feathers.

As a result, the wing is lighter than the membranous one, but is not inferior to it in terms of efficiency. The style of flight is in many ways similar to swimming: the wings paddle and then collapse and return to their original position for the next flap. And rigid elytra act as an inertial brake and compensate for the rotation of the body, which occurs due to the unusual trajectory of the wings.

The results of the study have two applications – biological and engineering: on the one hand, they will help to better understand the biology of microinjects, their distribution capabilities and role in ecosystems, on the other hand, they can be used in the design of experimental miniature aircraft using the principle of flapping flight.

The scientists also suggest that the adaptive algorithm they have developed may be useful in solving other problems that require multiscale modeling. The peculiarity is that it allows you to simultaneously describe movement on different scales – for example, the body of a featherfly and bristles on the surface of its wing, which are a hundred times smaller in size.