(ORDO NEWS) — Perseverance is a rover designed to explore the Lake Lake crater on Mars as part of NASA’s Mars 2020 expedition. On February 18, 2021, the rover successfully landed on the red planet. 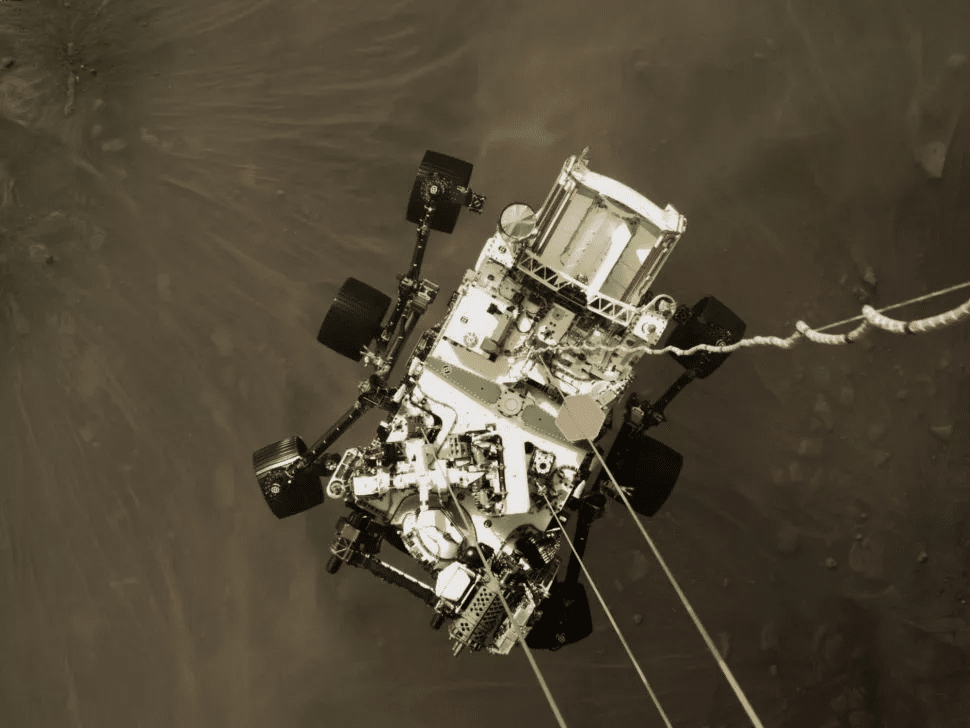 Perseverance is landing on Mars / ©NASA 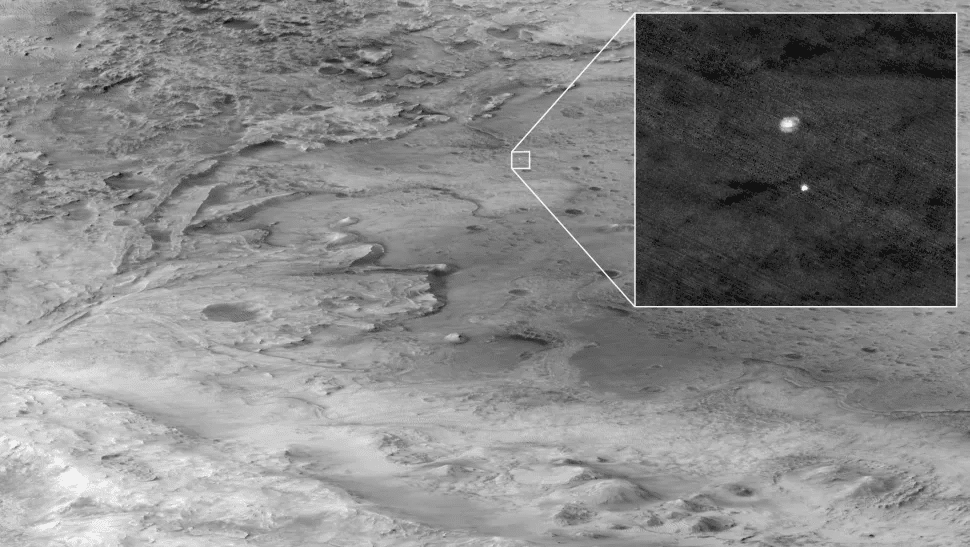 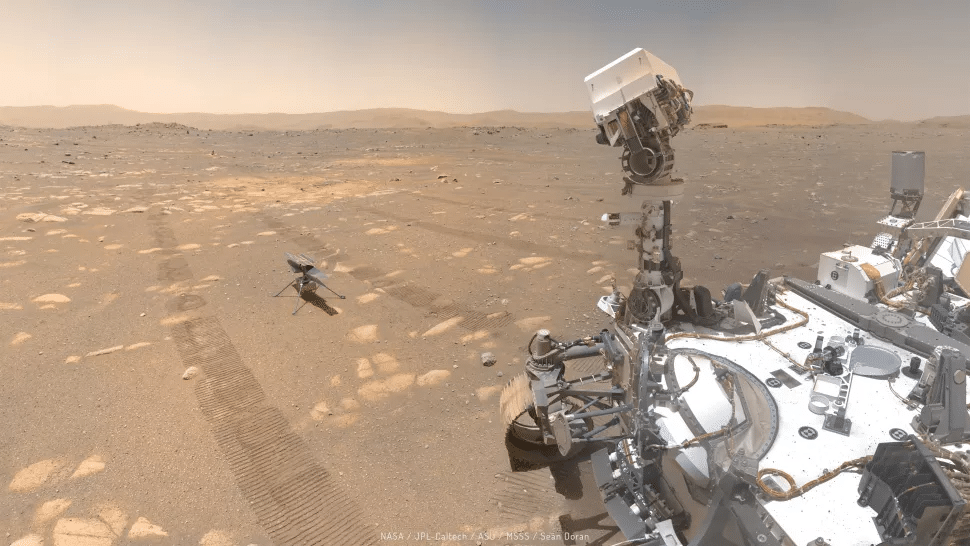 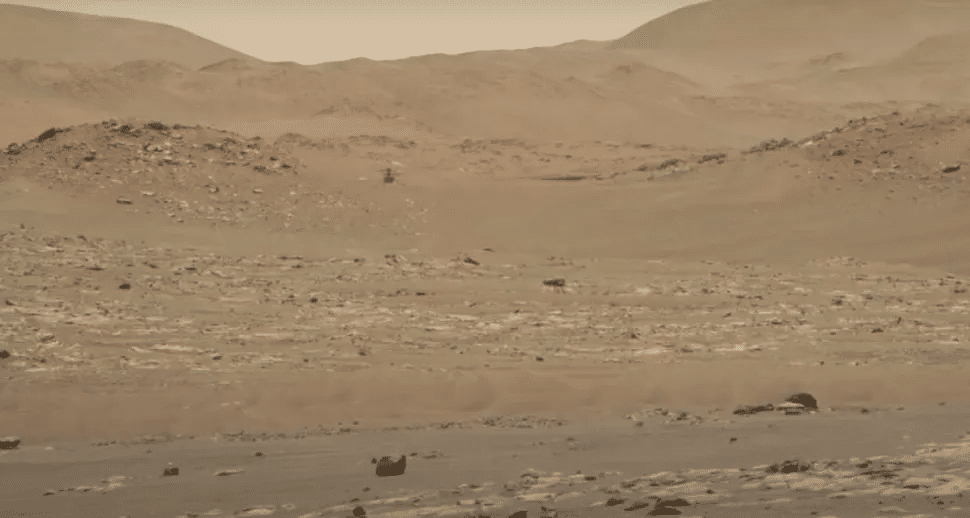 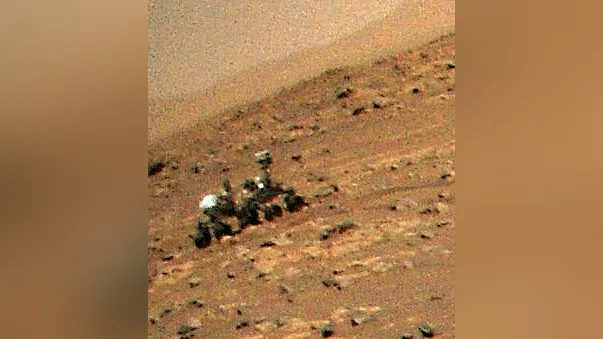 The Perseverance rover photographed by Ingenuity during its third flight / ©NASA 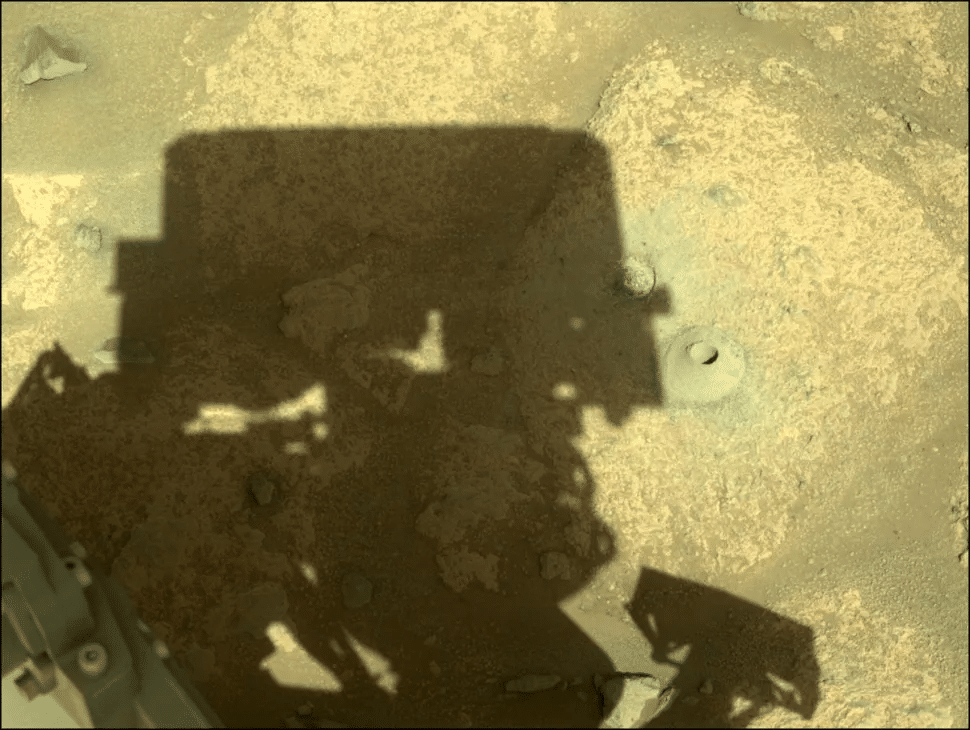 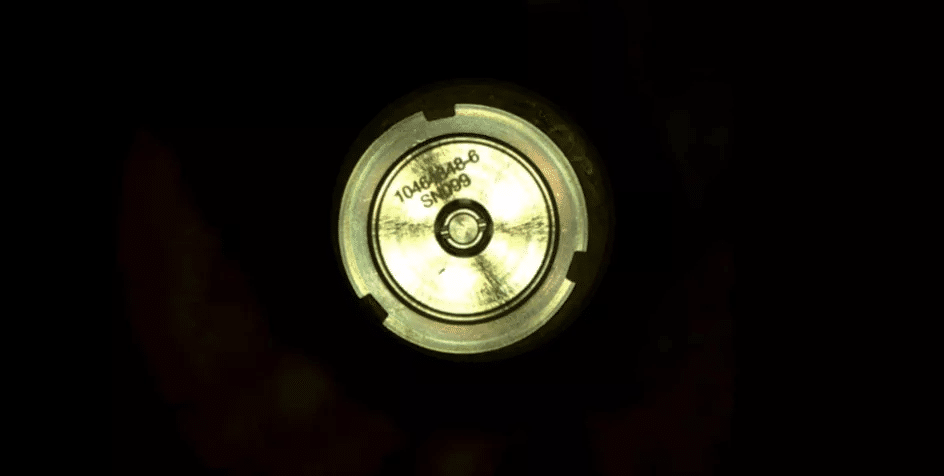 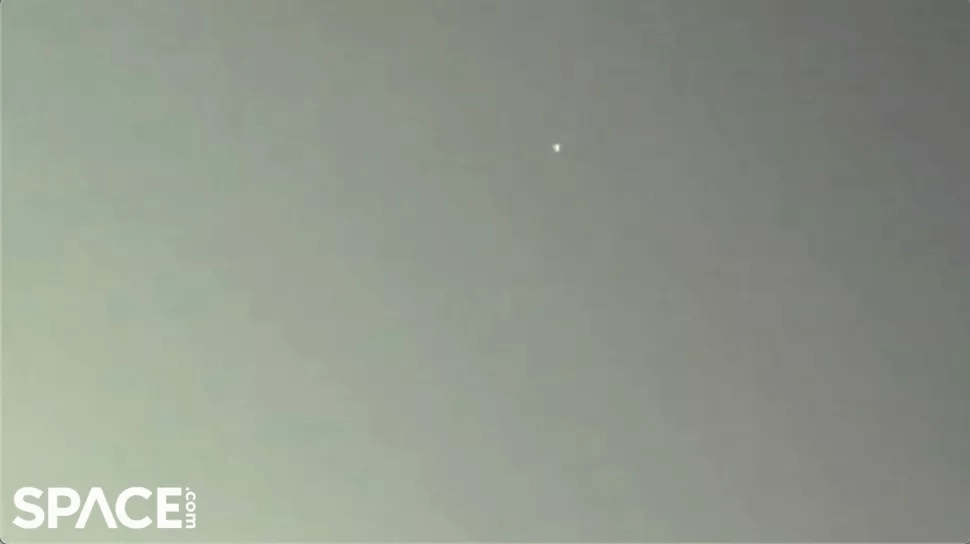 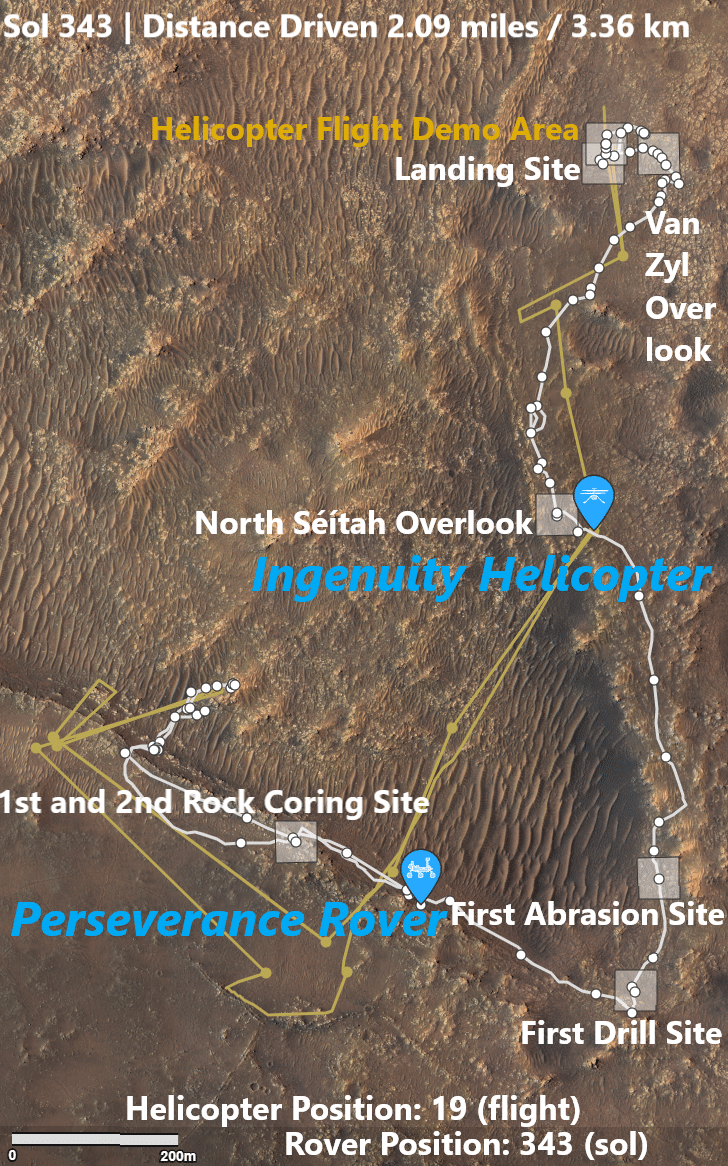