(ORDO NEWS) — In the latest debate at the Royal Geographical Society of London, scientists from the Institute for Earth Observation declared bees the most valuable species on Earth.

The reality is that we do not appreciate the most important function of the bee in the natural chain, without which life on the planet would be impossible. The bee is the only insect that provides food for humans.

Biodiversity is the process of interaction of living things with the planet, the relationship between them and, of course, the biological response of the environment to the species. In this process, the bee has an important function, since all of the world’s agriculture depends on 70% of these insects.

More specifically, 70 out of every 100 foods we eat depend solely on bees. Everything is very simple: without pollination, plants could not reproduce, and without plants, the fauna would also disappear and, consequently, people.

Why are bees dying?

One of the hypotheses explaining the mass disappearance of bees is mobile telephony. This is confirmed by experts from the Swiss Federal Institute of Technology, who have proven that the waves emitted during a conversation can disorient bees and bring them to death. 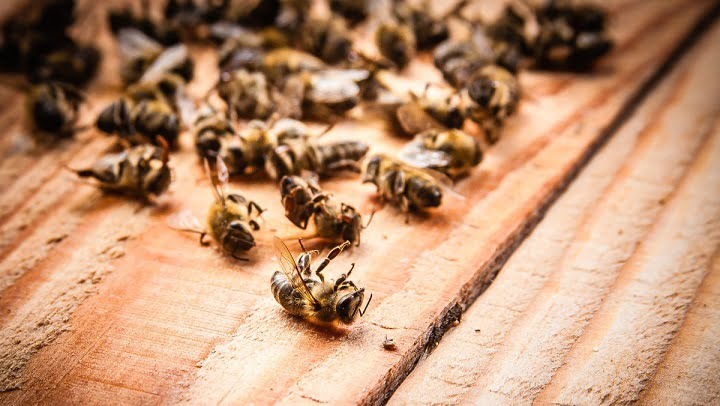 Through more than 83 experiments, biologist Daniel Favre has demonstrated that bees make up to ten times the normal noise when cellular is available, and it is this behavior that they use to warn the group to leave the hive urgently, causing “problem colony collapse.

Another factor leading to the death of bees is the use of pesticides when spraying crops. These products contain chemicals that act as neurotoxins and attach to insects during the flower picking process.

They are later taken to the hives where they contaminate the rest of the products they process together, such as wax, propolis and honey. This is fatal to the rest of the comb, including the queen bee, without which the hive invariably simply dies.