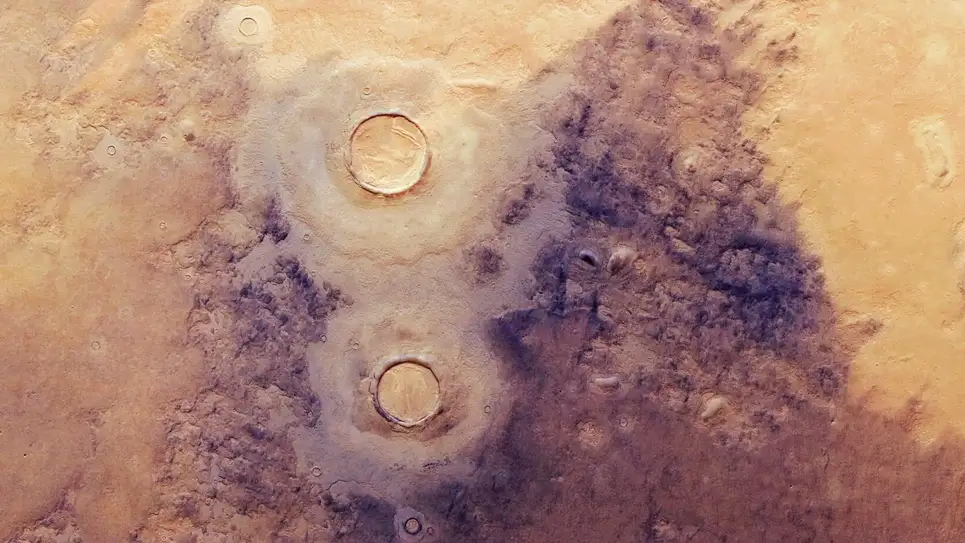 The diameter of Utopia is about 3300 kilometers – about the same distance as from London in England to Alexandria in Egypt. The Utopia Plain is also where China’s Zhurong rover landed almost a year ago. 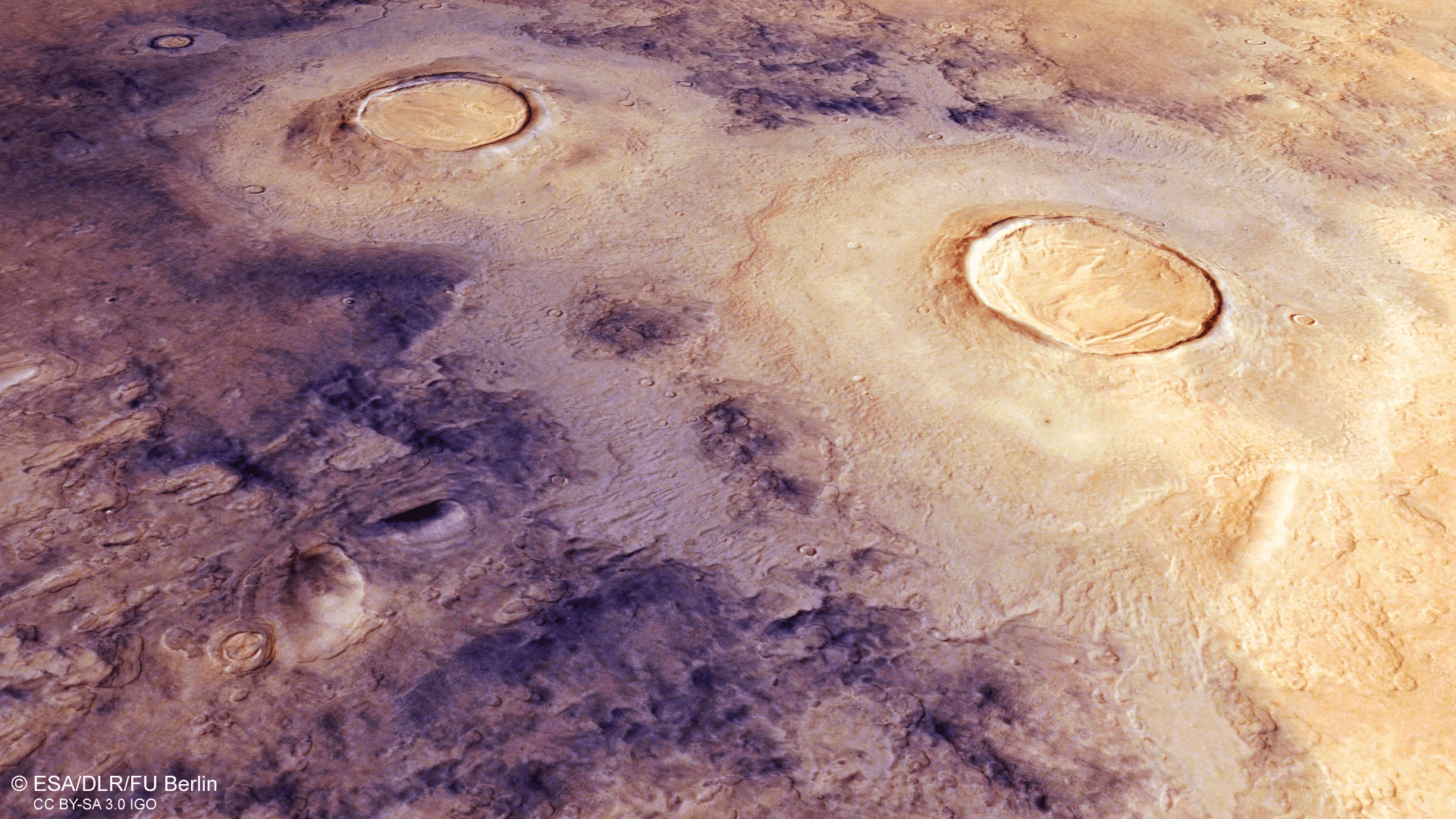 Two impact craters are visible in the center of the images. The deformation of the surface of the Red Planet led to the formation of frozen structures resembling convolutions, hence the name of this part of the plain – “brain area”. 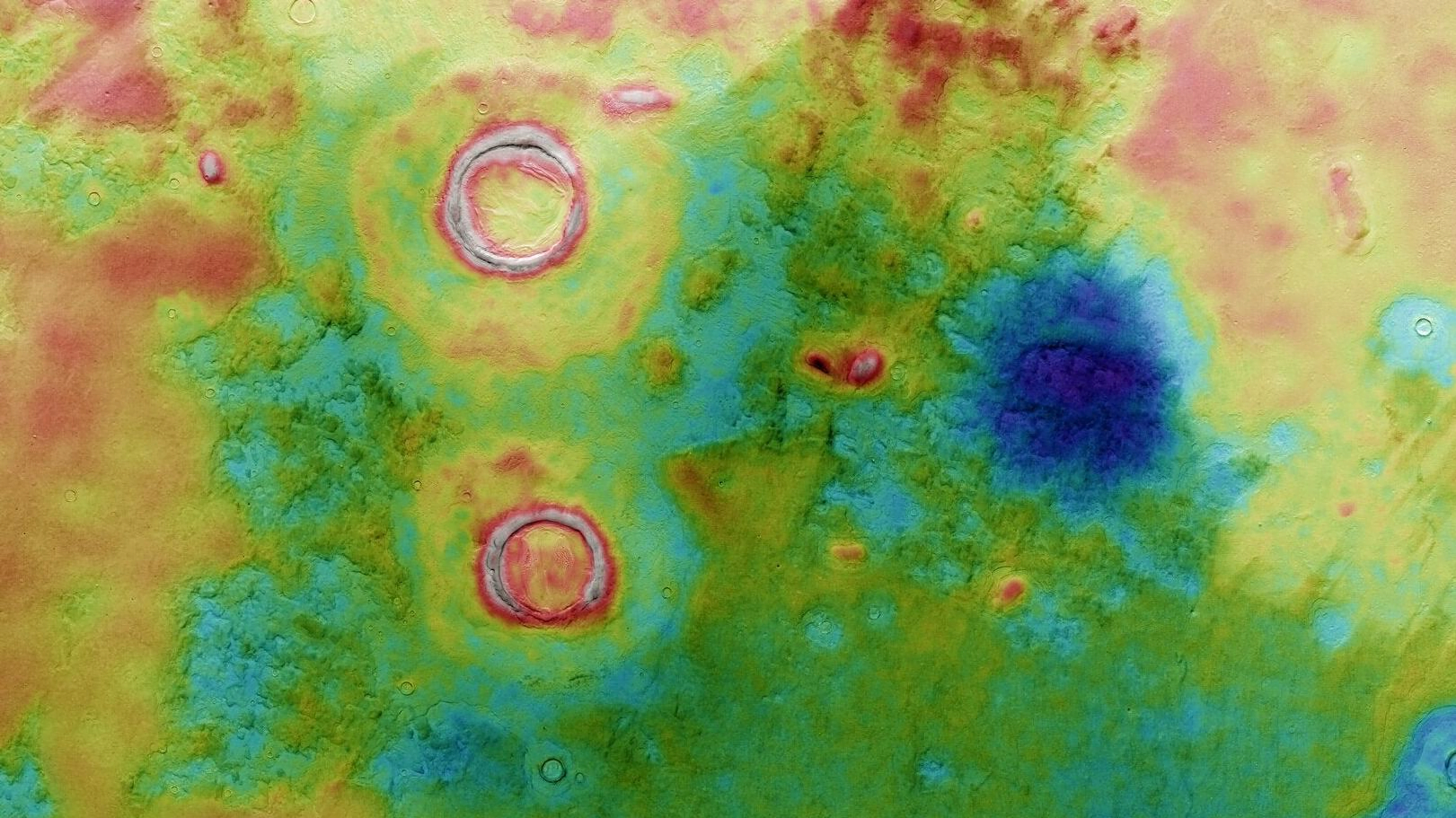 On either side of the craters are flat surfaces called mantle deposits, which are layers of dust and ice; they likely formed from ancient Martian snows when the planet’s axis of rotation was more tilted than it is today.