(ORDO NEWS) — Barack Obama, who previously served as President of the United States, hinted that aliens may actually exist. He said this during his interview on a television show with Stephen Colbert.

Of course, he did not give a direct answer to the question of the existence of aliens, but the presenter considered Obama’s silence an affirmative answer. 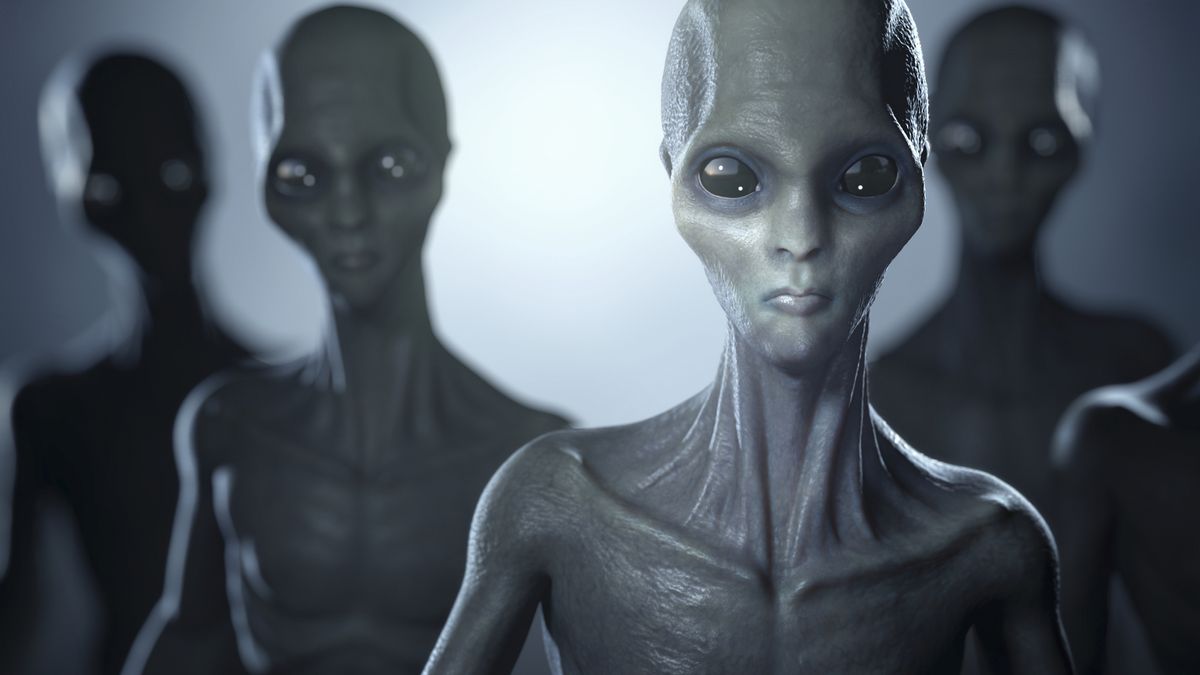 Most likely, Barack Obama was joking, but supporters of the conspiracy are sure that in this way the former president confirmed the existence of the aliens.

In turn, Scott Waring added that the president cannot tell the truth due to the fact that this will already concern the issue of national security.

Such statements indicate that aliens exist, but the US government wants no one to believe in them. Otherwise, the United States will no longer be considered a world power with the best technology. 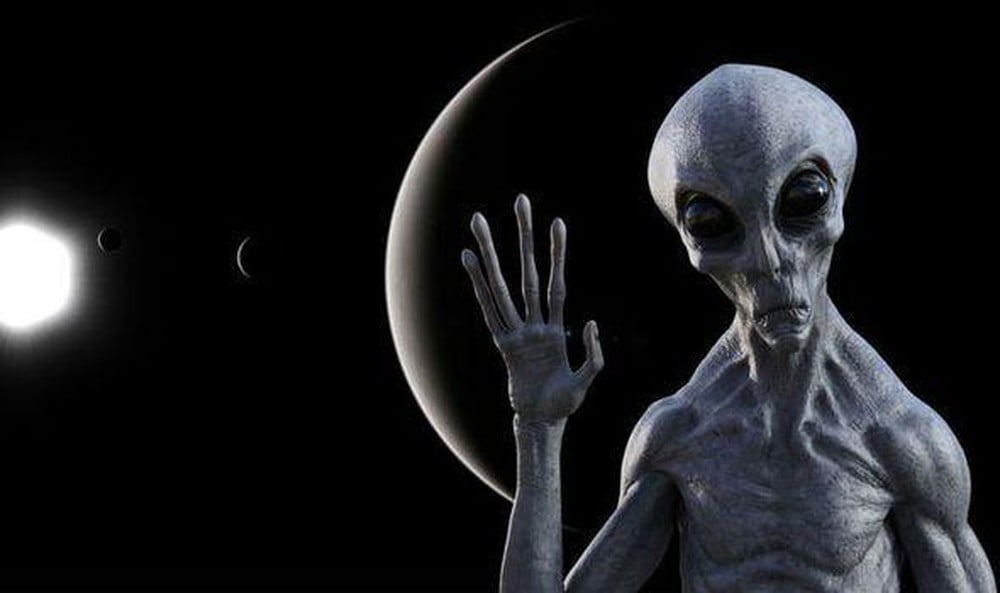 At the moment, there is no exact confirmation of the existence of aliens, and the latest research by specialists shows that we can be completely alone in the Universe.

Scans of 10 million stars in our galaxy have yielded no results and scientists have not found any alien technology.