(ORDO NEWS) — Former US President Barack Obama confirmed that he saw footage of “unidentified aerial phenomena” (UAP), which defies rational explanation: “We cannot explain how they moved, their trajectory.” His comments came days after an American fighter pilot reported that the pilots had seen unknown planes off the Virginia coast every day for two years. The Pentagon is due to release a report in June on unidentified aerial events detected by military personnel.

Barack Obama admits that the possibility that unidentified flying objects with greater maneuverability and speed than all the vehicles in the US military should be taken seriously, according to the Daily Mail.

Speaking Monday night on The Late Late Show with James Cordon, ex-President Obama revealed that he saw footage of UFOs harassing US military targets: which we do not know exactly what it is. We cannot explain how they moved, their trajectory … They did not have an easily explainable model.”

“So I think people are still serious about trying to research and figure out what it is. But I have nothing to report today, ”said the 44th President of America. 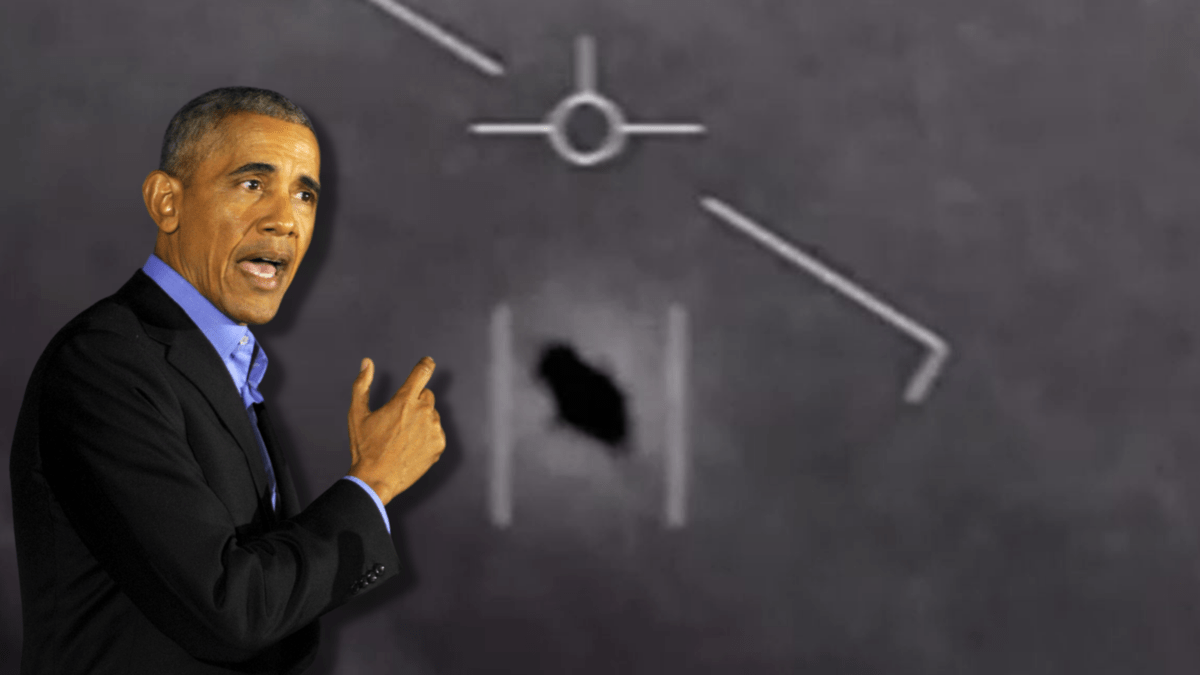 Obama said he was curious about the US government’s alien lifeform research programs when he was elected president in 2008. The former president laughed at rumors of a secret Roswell-style laboratory where alien specimens are said to be stored.

The ex-president teased host James Cordon by saying that he knows more than he shows.

“When it comes to aliens, there are some things I just can’t tell you on the air,” Obama joked. “Look, the truth is, when I took up my duties, I asked. I thought, “Okay, is there a laboratory somewhere where we store alien specimens and spaceships?” There was a little research … and the answer was no.

Obama’s comments, the Daily Mail recalls, came days after a video was released showing an unidentified flying object buzzing over an American stealth ship near San Diego before diving back in July 2019.

Former US Navy lieutenant Ryan Graves, who flew an F / A-18 fighter off the Virginia coast between 2015 and 2017, claims that his fighter squadron detected “maneuverable” spherical objects almost every day during this period, flying in limited air space near Virginia Beach. 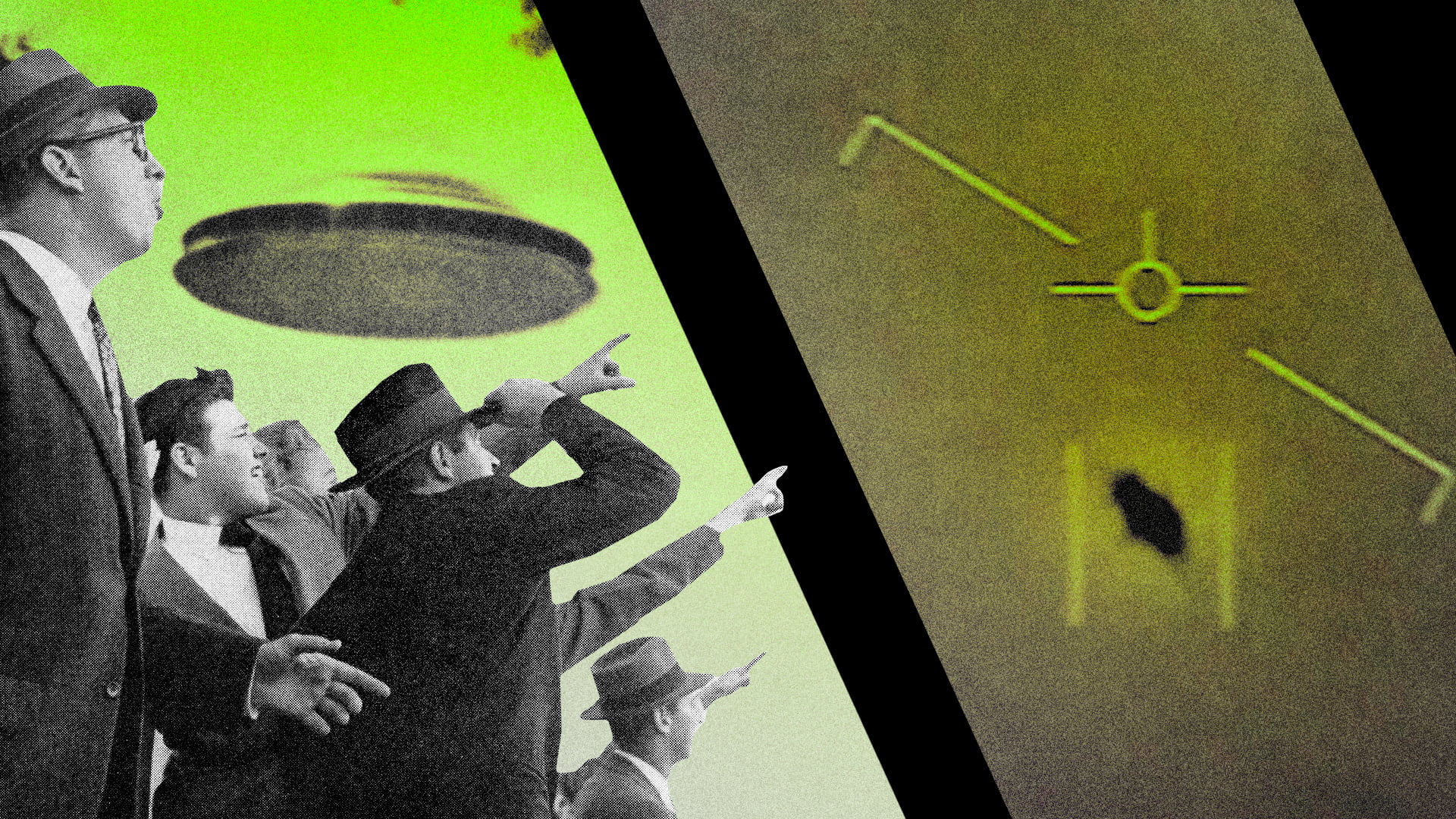 “To be honest, I’m worried. You know, if there were tactical planes from another country hanging there, that would be a serious problem, ”Graves told 60 Minutes. “But since it looks a little different, we don’t want to face the problem. We’re happy to just ignore the fact that they’re watching us there every day.”

In his Fox News show on Monday, US political columnist Tucker Carlson said the US military is not dealing with a “clear and real threat” of UFOs because it is too busy cleaning up its ranks. Carlson wondered if the Pentagon was taking this “threat” to US national security seriously, accusing officials like Defense Secretary Lloyd Austin of focusing on diversity and inclusion initiatives instead of UFO investigations. He resented the military being too busy “hiring more pregnant Air Force pilots” and “obsessed with political purity” to defend America against potential adversaries.

“This is your country, please protect it. It is becoming clear that they are not interested in protecting her, ”said Carlson. He said that the fact that the Pentagon – and now Obama – has admitted that it does not know the origin of the personnel is “a very big problem.”

“Oh, UFOs, they are creepy and funny. Crazy people believe in them. Until you get to the line: “The Pentagon admits it doesn’t know what it is.” That’s all you need to know, says Tucker Carlson. “This is a very big problem from the point of view of national security.”

The Defense Department is due to release a report on unidentified aerial events discovered by the military next month, the Daily Mail reminds.

Senator Marco Rubio, who, as acting head of the Senate Intelligence Committee, has called on the Pentagon to declassify Unidentified Aerial Phenomenon (UAP) reports, also believes lawmakers are not taking the threat seriously enough. “Some of my colleagues are very interested in this topic, and some, you know, giggle when you bring it up,” he told 60 Minutes. “But I don’t think we can let stigma stop us from getting an answer to a very fundamental question.”

The footage released last week, confirmed by the Pentagon as real, appears to show a UFO flying over a US stealth ship near San Diego before diving. 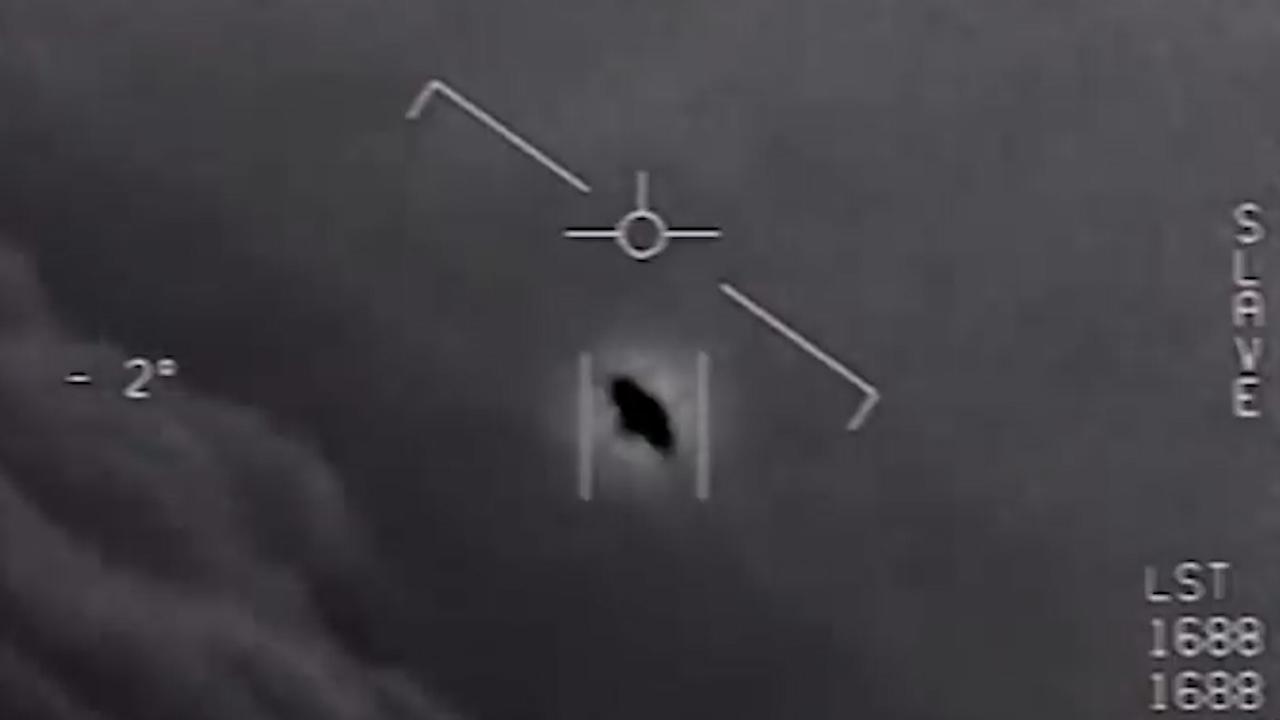 Retired US Navy officials have warned that the observed technology is 1,000 years ahead of the technology used in the United States, while others have shown that they have spotted unidentified objects in the skies on a daily basis during military service.

Commenting on the video, a former naval officer said the technology on display was 100-1000 years ahead of that in the United States.

“This technology (…) was something that we could not have protected our forces from at the time,” Sean Cahill, former commander-in-chief of the US Navy, told CNN correspondent Chris Cuomo.

Last April, the infamous Tic-Tac-Toe Incident was one of three videos released by the Pentagon showing footage of “unexplained aerial phenomena” captured by US Navy pilots.

At least six pilots encountered the mysterious object as it flew at speed over the Pacific Ocean near Mexico on November 14, 2004. The way he moved led to speculation that it was a UFO, and became key evidence for those who believe in the existence of aliens.

China is a world leader in the search for Alien life

China is a world leader in the search for Alien life