(ORDO NEWS) — How did ancient civilizations from all over the world use the same motif of the mysterious Bag of the Gods in their monuments and works of art?

More and more compelling evidence has been found over the past two or three decades to prove that humanity is an amnesiac species. Countless discoveries around the world make us doubt everything about the origin of mankind, ancient cultures and history in general. 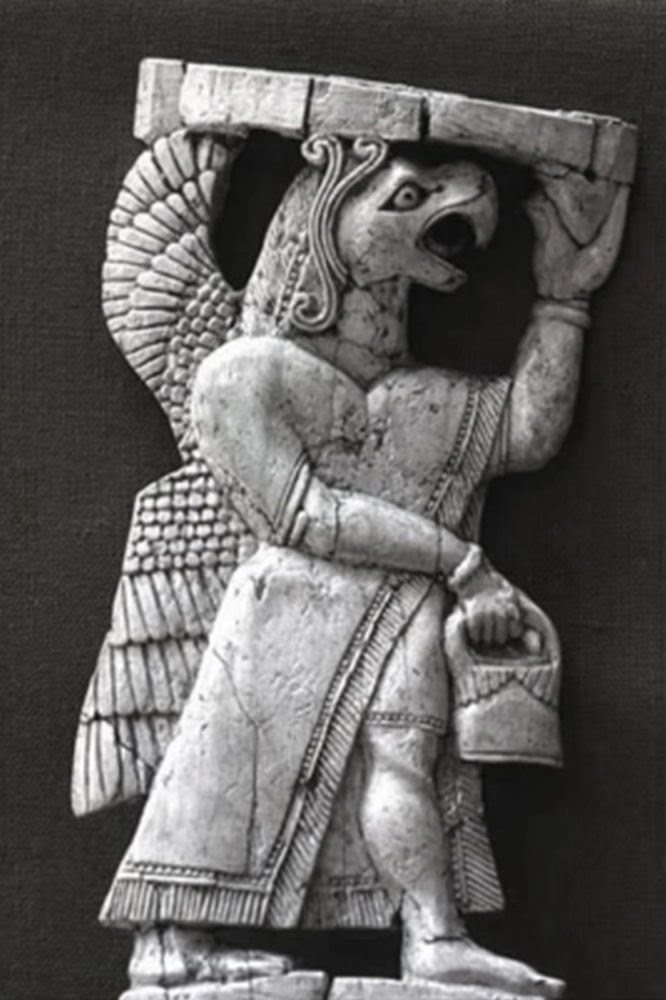 Slowly, piece by piece, we are assembling pieces of a huge puzzle that point us in the right direction as we search for answers to questions that ordinary scientists cannot fully answer.

How to explain the countless similarities between civilizations that inhabited the Earth thousands of years ago, which were separated by tens of thousands of kilometers?

Why did almost all the ancient cultures on Earth decide to build pyramids? And why are so many pyramids so strangely similar to each other? As if almost all ancient civilizations followed the same plan. As if ancient cultures were somehow interconnected thousands of years ago.

One of the most interesting and surprising mysteries can be traced back to ancient Mesopotamia, commonly called the cradle of civilization, where a mysterious motif makes many authors doubt the history they are teaching us. 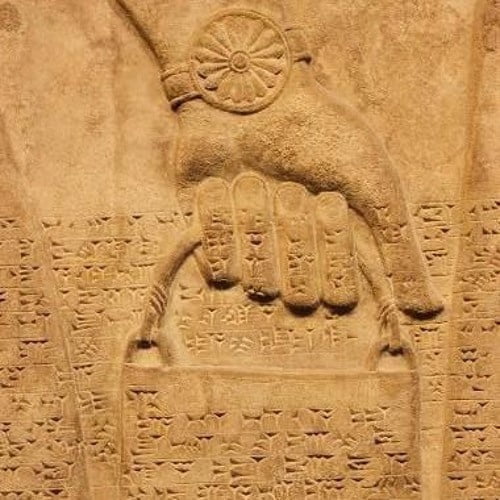 Curiously, if we travel thousands of miles around the globe from Mesopotamia to America, we find that the ancient Maya, Aztecs, and other ancient civilizations used the same “Handbag of the Gods” motif when depicting their deities.

Why did the ancient civilizations of the whole world depict their deities with the help of the mysterious “Handbag of the Gods”? 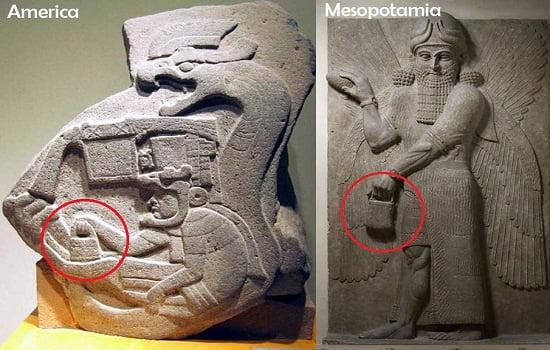 Interestingly, the ancient Anunnaki were almost always depicted in humanoid form, although many of the characteristics show distinct differences between the Anunnaki and ordinary humans. For example, the facial features of the ancient gods of the Anunnaki have always been well hidden thanks to large beards.

This raises the obvious question: why? Why did ancient cultures – thousands of miles apart – depict their deities in much the same way? Besides, how is it possible that the ancient Sumerians depicted their gods with a mysterious bag, and people on the other side of the world did the same? 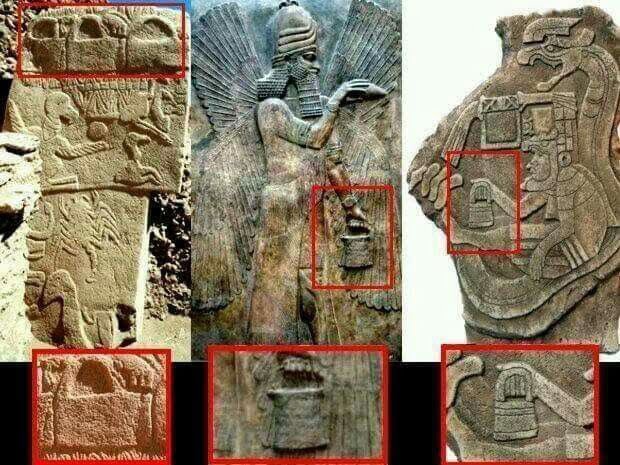 At the archaeological site of La Venta, created by the curious Olmec civilization, we find a stone stele depicting the ancient Mesoamerican god Quetzalcoatl, who holds in his hand the same “Handbag” that we see in ancient Sumerian images.

But this is not the only place in Mexico where a curious image has been found. If we go to Tula, an important regional center that reached its zenith as the capital of the Toltec Empire, we find there the massive statues of the “Atlanteans”.

If we look carefully, we will again notice the presence of the mysterious Bag of Gods. Look at the picture at the top of the article and notice the right hands (our left) of the statues.

Bag of the Gods in Gobekli Tepe

If we go to Gobekli Tepe, located on a remote hill in southern Turkey, we see the same picture.

Gobekli Tepe is one of the most ancient (if not the most ancient) ancient megalithic temple on our planet. There, intertwined massive stone pillars stand proudly arranged in a ring and tell a thousand-year history when various civilizations ruled the planet.

The mysterious temple, consisting of three huge stone circles, was deliberately buried for an unknown reason in the distant past. After 13 years of excavations, archaeologists exploring the ancient site have not been able to find a single stone tool.

No one can understand how ancient humanity, considered incapable of such feats, was able to build some of the largest stone structures on the planet.

What can we say about identical images scattered all over the world? 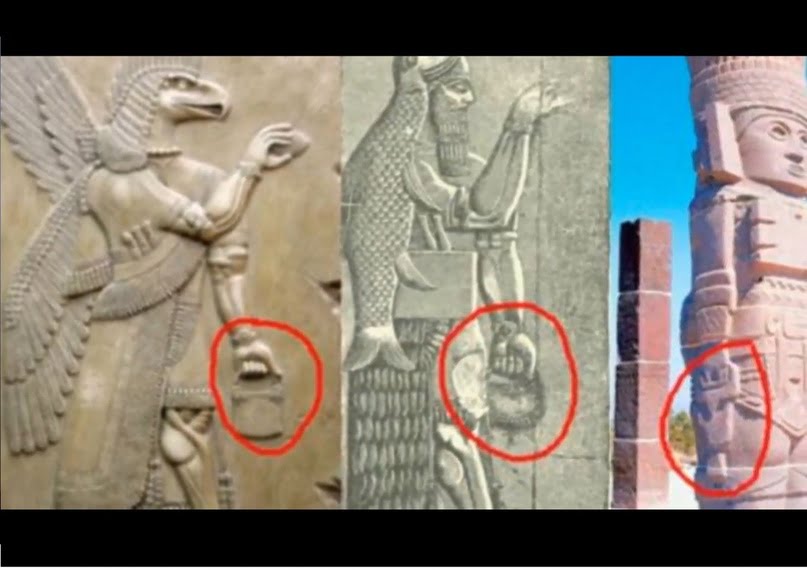 Does the presence of the mysterious bag of gods indicate that all these cultures were mysteriously connected? Why did they all depict their gods with a mysterious bag? What was in it?

And most importantly, how is it even possible that the bag is present in various civilizations around the world – which, according to conventional scientists, were never connected?

What if the ancient Anunnaki portrayed by the ancient Sumerians and the gods who visited the ancient Mayans, Aztecs, Toltecs, and Olmecs are actually one and the same? 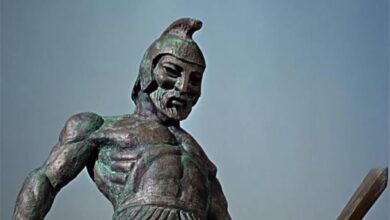 Talos of Crete: 2000 year old story of the first giant robot sent to earth by the Gods 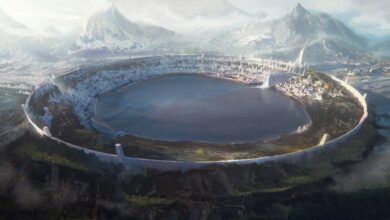 Ambrosia and nectar: ​​Food and drink of the Gods