(ORDO NEWS) — On one of the Turkish farms in the village of Gekmusa, in the province of Kilis, a mutant goat was born.

The animal has two eyes placed in one eye socket, which is located right in the middle of the forehead.

Ahmet Kartal, who is already 40 years old, said that he has been raising animals for 25 years. In all that time, he had never seen anything like it.

The man also added that he went to inspect his animals once again when he noticed that a new goat had been born.

He immediately proceeded to examine the newborn and noticed that his eyes were located in the middle of the forehead.

The kid reminded him of a cyclops. The farmer added that he even got scared when he saw this mutant.

The animal did not make any sounds, but when he began to photograph it, it seemed that it was watching him.

Kartal also spoke about the fact that he does not want to deal with such a creature. That is why the authorities took him and decided to save his life and raise him.

Ahmet Uyyar, who is a representative of the Department of Veterinary Medicine at Hatay Mustafa Kemal University, noted that the kid suffers from cebocephaly.

This anomaly provokes an incorrect formation of the skull. Due to the disease, the nose does not develop to the end, so the distance between the eyes can decrease very much.

The eyes of animals should be in different eye sockets. In the same case, they are located in one eye socket of a small size.

The kid also has an incompletely developed nose, an abnormally developed ear, and an overly wide lower jaw. 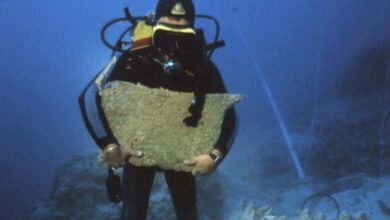 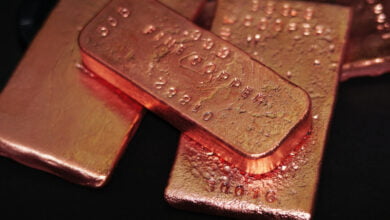 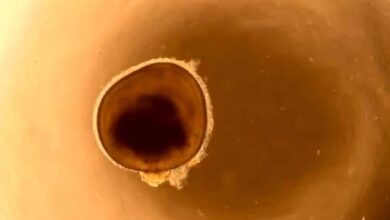 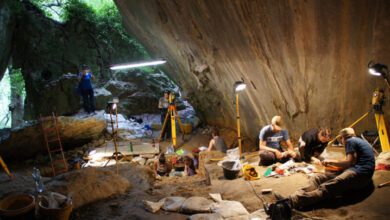