(ORDO NEWS) — In search of extraterrestrial intelligence, most astronomers look to the sky. However, at least one scientist believes that we should explore the bottom of the Pacific Ocean.

This amazing scientist, Avi Loeb , is a respected professor at the Harvard-Smithsonian Center for Astrophysics.

He is famous for being much louder and bolder than other scientists about the possibility of the existence of highly developed alien life, the search for which we must work harder.

In the spring of 2022, the US Air Force released information that an interstellar object exploded over the Earth in 2014.

But for Avi Loeb and his colleague Amir Siraj, this recognition was not a revelation, since they published a study in 2019 that described this event, which was classified at that time.

However, the information from the Air Force was a key confirmation of the correctness of Loeb and Siraj, so the first hypothesized that the interstellar object could be an alien spacecraft – or a fragment of it – that flew through the solar system and accidentally “bumped” into Earth.

The object, designated CNEOS 2014-01-08, exploded over Earth back in 2014. It is believed that with a length of only 60 centimeters, it broke into small fragments and collapsed in the South Pacific Ocean.

Loeb admits that the meteor, which arrived from outside the solar system, may be of artificial origin. Although the chance of this is extremely small, it is still there, which means, according to Loeb, we should use the opportunities to search for the wreckage.

“It was moving very fast, about 40 kilometers per second, when it exploded in the lower atmosphere, ” Loeb told the Associated Press.

“And from this we can conclude that he was moving too fast to be tied to the Sun [to the gravitational field of the Sun].”

Loeb also states that the object’s material strength was twice that of an iron meteorite. 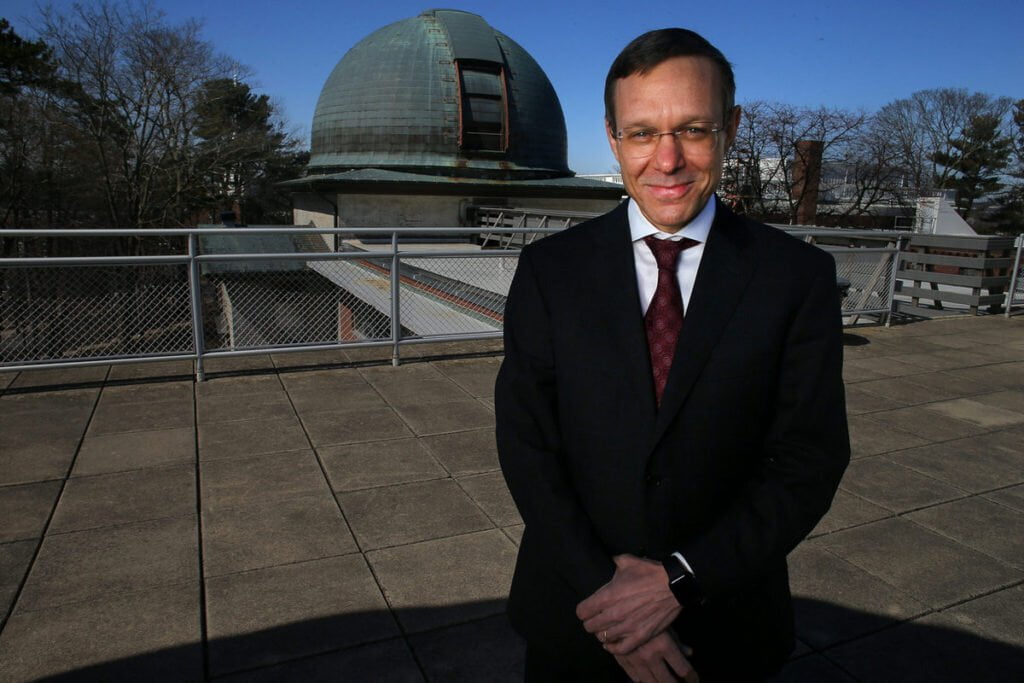 But whether CNEOS 2014-01-08 is actually alien technology remains to be seen, and most scientists are understandably skeptical.

“If you’re a satellite and you’re looking at a meteor… you can see movement from left to right, but it’s hard to tell if it’s moving towards you or away from you,” Steve Desh, an astrophysicist at Arizona State University, commented on Loeb and Siraj’s study.

In other words, it makes it difficult to accurately calculate the speed of an object, a key factor on which much of the Loeb hypothesis is based.

Some scientists, such as theoretical astrophysicist and science writer Ethan Siegel, have been less tactful.

“The hypothesis of alien technology is so implausible that there is no scientific reason to consider it anything other than once someone without evidence shouts “wolf” when there is no wolf that we have ever seen before,” voiced strange Siegel comparison. 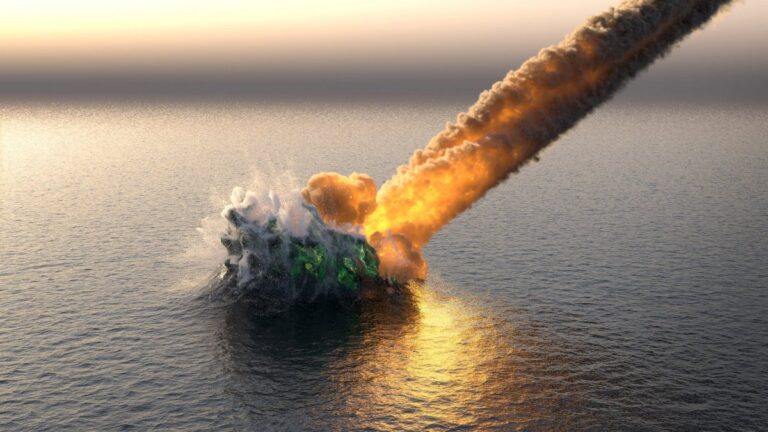 He is launching a privately funded $1.5 million expedition that will try to find fragments of the object by exploring the bottom of the sea. Using a sled equipped with a powerful magnet, Loeb and his team plan to survey an area of ​​about 64 square kilometers, hoping to retrieve the object’s metal debris.

“The ideal scenario is that in addition to the smallest fragments, we would find a part of an advanced technological device, like the hundredth version of the iPhone,” Loeb said. “I would love to press a button on such an object.”