(ORDO NEWS) — When it comes to countries developing advanced technologies in the aerospace industry, Australia is not the first to come to mind. Nevertheless, almost imperceptibly to the general public, this state has been developing one of the world’s strongest engineering schools for the creation of hypersonic engines for the third consecutive decade.

Among its most notable projects is the original carrier aircraft for launching space satellites into orbit, which will eventually serve as the basis for a passenger liner capable of crossing the Pacific Ocean in two and a half hours.

Hypersonix Launch Systems appeared in 2019 and has rarely shown signs of life in the media space since then . But last week, the Australian engineering start-up issued three press releases at once, as if reminding the world that work on the creation of revolutionary aerospace technology continues at full speed. And the Hypersonix project – the Wirraway aerospace system – I must admit, it really looks interesting.

At first glance, the concept is not new: a three-stage system for launching an ultralight payload into space using a carrier aircraft. But the most curious is hidden, as usual, in the details.

Firstly, the Delta Velos carrier aircraft in the Wirraway scheme is not an ersatz of the first stage, as usual (for example, in the case of Pegasus and LauncherOne rockets ), but a full-fledged second part of the entire system. And, secondly, the main feature of this aircraft is the power plant of four hypersonic ramjet engines (scramjet ) , which necessitates a launch booster.

Finally, the overall task of the startup is not so much to create another means of prompt delivery of ultra-small satellites into orbit, but to develop the technology. It is difficult to imagine how far Australian engineers are going to go: the main goal is a hypersonic airliner for transcontinental passenger flights.

It is hard to believe in this, but, apparently, there is little that can stop talented specialists. We briefly understand why the success of Hypersonic Launch Systems is more or less inevitable.

The high-tech Australian firm itself did not come out of nowhere. The founders and backbone of the staff of Hypersonic Launch Systems are a team of engineers who have worked directly on several programs to develop, study and test in real conditions a series of ramjet engines. The most famous of these is Hypersonic International Flight Research Experimentation ( HIFiRE ), which resulted in a series of successful flight tests of prototype hypersonic aircraft. The word “international” ( international ) in the name is not accidental: both Australian and American organizations took part in this project.

Among them, the Defense Science and Technology Organization of Australia ( DSTO ), as well as the US Air Force Research Laboratory ( AFRL ), should be noted separately, but we will evaluate the role of defense structures in the future of Wirraway a little lower.

In addition to national projects, many Hypersonix employees have been through some of the most reputable companies and organizations in the industry. Founder Michael Smart , for example, worked for several years at the Langley Research Center ( NASA Langley ).

Almost all of them, in one way or another, are or have recently completed scientific activities in the largest institutions in Australia. In other words, the team is entirely highly qualified professionals. 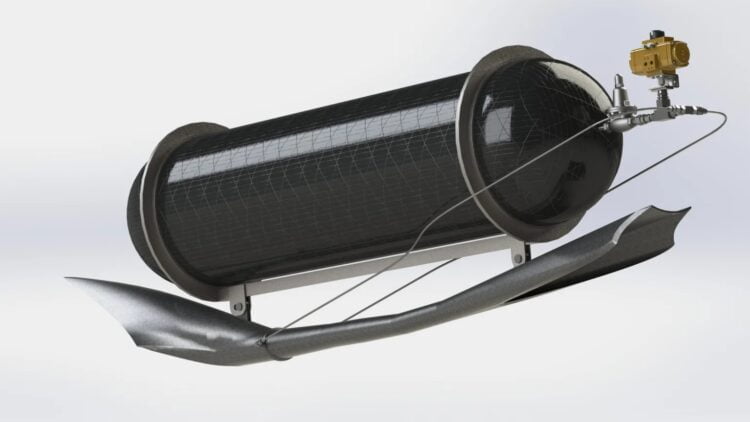 By the way, the name of the project – Wirraway – refers to the history of the country’s aviation and indirectly to its cultural heritage.

This was the name of a multi-purpose aircraft produced in 1939-1946 by Commonwealth Aircraft Corporation (now, after a series of takeovers, it is a division of Boeing ). Although based on the American training North American NA-16 , for Australia, the Wirraway represents the birth of its own aircraft industry.

Taking only the developments in several similar government research programs and promising a finished product in the relatively distant future is a good option for the banal development of investor funds. But Hypersonic Launch Systems operates a little differently.

The company already has a Spartan engine in its arsenal , which is the result of “30 years of experience, more than six thousand ground tests and 11 suborbital test flights under the HiFiRe and HyShot projects .” The degree of readiness of this scramjet is not completely clear, but, according to representatives of the startup, its prototypes exist and are being actively tested.

The three recent press releases mentioned above highlight Hypersonix ‘s collaboration with various R&D organizations to bring the Wirraway project to life . A key role in the future of the startup will be played by the University of Sydney, which has an agreement on joint scientific work on a hypersonic aircraft.

And the production center of this institution ( SMH ) will help in the creation of materials and parts. The company’s third publication once again praised ceramic matrix composites ( CMCs ), which will become Hypersonic ‘ core know-how .

From CMC , the company is going to make the “heart” of Delta Velos – Spartan scramjet . In it, which is typical for power plants of this class, there are no moving parts, and the design contains a minimum of parts. In fact, this is a tank with hydrogen, pipes from which go to a pipe of complex shape.

It is the geometry of the engine that determines all its characteristics: correctly calculating Spartan is the main task of Hypersonic . The company, as is already obvious, plans to lay a significant part of the rest of the work on the project on the shoulders of partners. Seems reasonable: Too many startups have tried to do everything themselves and failed. In the first phase, Hypersonix and partners will build the Delta Velos prototype, the Dart AE Technology Demonstrator . Measuring just 2.8 meters long and powered by a single Spartan , the craft is set to launch for the first time in the first quarter of next year and fly 500 kilometers. Based on the results of its tests, they will take the next step – the second prototype, already called Delta Velos Demonstrator.

It differs from the final hypersonic aircraft only in size (length – 5.5 meters, fuselage diameter – 60 centimeters), the volume of the fuel tank and the lack of mounts for the payload (the third stage of the entire Wirraway system). But it will be powered by four scramjet engines and should fly 2,500 kilometers by the end of 2023.

The startup’s work should culminate in a full-fledged Delta Velos Orbiter : a 12-meter hypersonic aircraft with a wingspan of 3.5 meters and a fuselage with a diameter of one meter. It will be powered by four Spartan engines . As for the first and third stages of the aerospace system, Hypersonic does not think so far yet.

The company is considering in-house development, but the main plan is to order them from more experienced partners in the industry. The Delta Velos device is designed to be used with almost any accelerator (which is critical for testing), but with the upper stage (upper stage), everything is somewhat more complicated: it will have to be created unique.

Technologies related to hypersonic propulsion are considered strategically important. And given the incredible complexity in their creation, any qualified and achieved at least some success teams of engineers are worth not even gold, but California.

Yes, the Wirraway concept itself does not look commercially promising as a means of launching satellites into orbit. But if you look a little squinted, this system guesses a hypersonic combat missile for solving a wide range of tasks. Potentially – intercontinental range.

So the military will closely monitor Hypersonic and help with all their might, in order to then take advantage of the developments. One way or another, the fruits of the Australian specialists will fly. 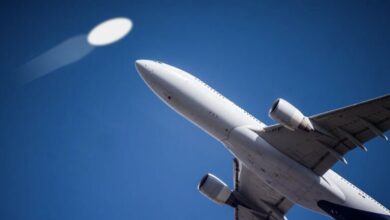 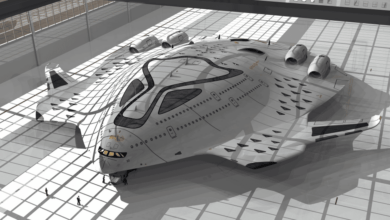 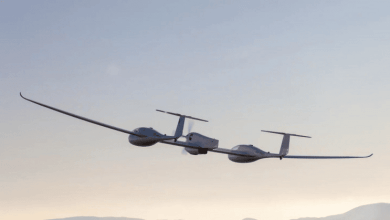 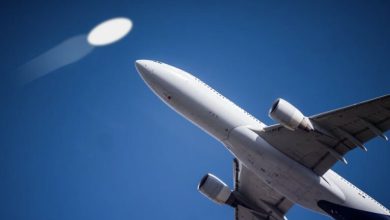 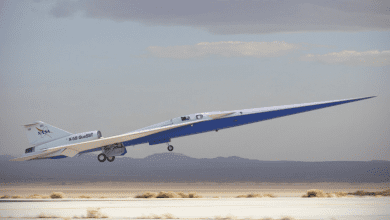