(ORDO NEWS) — The pyramid-like structure was discovered by a local diver in 1986 in the Yonaguni region of Japan.

At a depth of 25 meters, a Japanese diver noticed a group of almost perfectly carved steps with straight edges. This pyramid-shaped monument is believed to be over 10,000 years old, but its origin is still unknown.

However, some researchers believe that these are the remains of a long-vanished Pacific civilization, possibly built by the Japanese prehistoric people of Jomon, dating as far back as 12,000 BC.

In addition to the straight lines, some of the stones are said to be carved with hieroglyphs, further indicating that this is a man-made structure.

Ryukyu University marine geologist Masaaki Kimura has been diving in these areas for almost two decades to measure and map the discovered formations. He is convinced that these are the remains of a sunken city. He also discovered pottery and stone tools at this site. 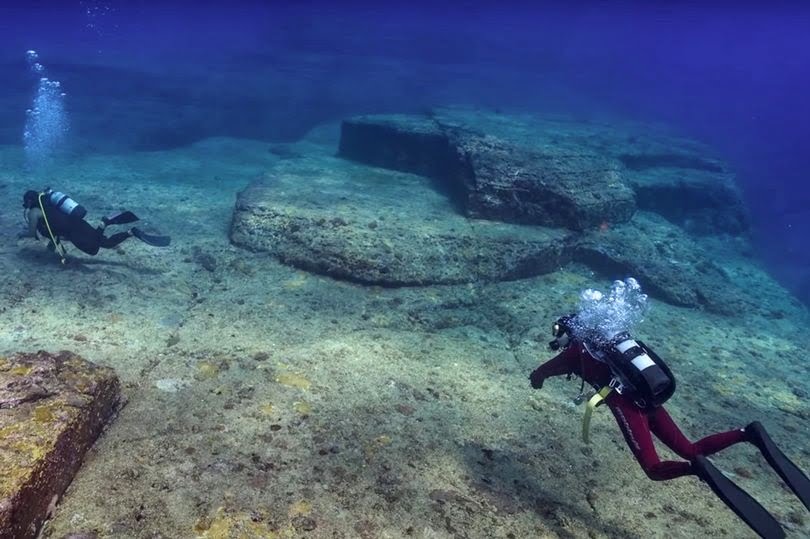 Speaking at a scientific conference, Kimura said that “the largest structure looks like a complex, monolithic, stepped pyramid that rises to a height of 25 meters.

However, not everyone agrees with his conclusions. Some researchers believe that it was not without the participation of extraterrestrial civilizations, which had the appropriate technology to create such large structures. 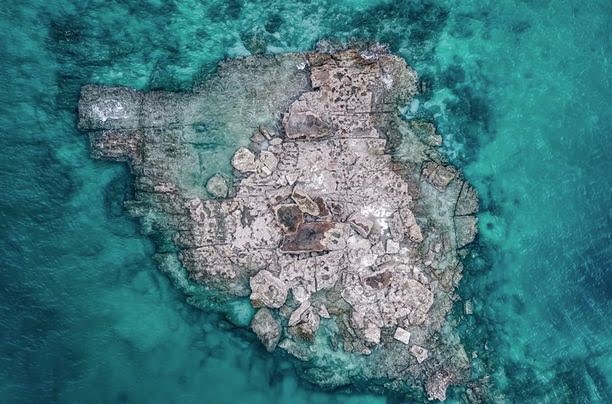 Robert Schoch, professor of natural sciences at the College of General Studies at Boston University, believes that Yonaguni is a natural phenomenon, and argues that if the city was really man-made, then this should have happened before the ice age. Schoch argues that the so-called steps of the pyramid are simply the result of erosion.

He said: “Not a single part of the monument is built from separate stone blocks that were placed in the right place.

Waves and tides are responsible for the erosion and removal of the sandstones, resulting in very regular stepped structures.”

In general, there is no consensus on the origin of this underwater structure among scientists.