US, WASHINGTON (ORDO NEWS) — At least ten members of the Afghan security forces were killed, another 17 are missing as a result of the Taliban attack in the north-east of the country, Ariana News reported citing local authorities.

According to the channel, the Taliban attacked in the province of Badakhshan on Saturday morning. Provincial council member Ahmad Javid Mujaddadi said militants seized four police posts in the Jurm district, killing ten security forces and injuring three others. Another 17 security personnel were missing.

In addition, as Mujaddadi said, the militants managed to capture the Yamgan area.

In Afghanistan, there is a confrontation between government forces and militants of the radical Taliban movement, which had previously captured a significant territory in rural areas of the country and launched an attack on large cities.

Also, the influence of the Islamic State terrorist group has intensified in the country. 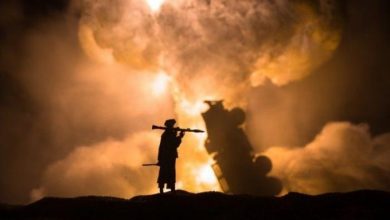