US, WASHINGTON (ORDO NEWS) — In Iran, at least 19 people were killed and 15 injured during an incident that occurred during a military exercise in the Gulf of Oman, the country’s army press service said on Monday, May 11.

“The death toll was 19 people, 15 were injured, their condition is satisfactory,” the report said.

At the same time, the press service does not confirm in any way the information that the incident occurred due to an accidental shelling by its own.

Earlier on the same day, media reported that an Iranian destroyer allegedly accidentally opened fire on one of Tehran’s warships in the Gulf of Oman.

At the same time, journalist Babak Tagway on his Twitter reported that an anti-ship missile was launched on the Konarak military transport ship. The injured ship with 30 military on board sank. 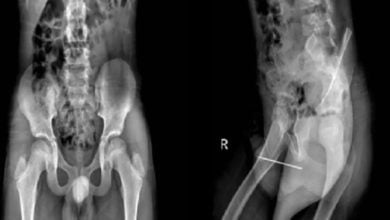