(ORDO NEWS) — Adam Frank, a professor of astrophysics at the University of Rochester in New York State, suggests that, hypothetically, civilization could advance so far that it could eventually manipulate the fundamental laws of physics.

This mind-blowing assumption, far beyond the accepted scientific understanding of the world, serves as a reminder that perhaps we should dare to think outside the box, especially at a time when we continue to search for extraterrestrial civilizations.

If a progressive civilization were able to change the laws of physics, then, as Frank wrote :

“The very nature of energy, with established rules such as the conservation of energy, would be redefined within the framework of engineering.”

Transforming the laws of physics

For example, in 2016 an article was published by astrophysicist Caleb Scharf, in which he says that behind dark matter – a mysterious substance that has haunted scientists for several decades – there could presumably be an alien civilization that deliberately added this “ingredient” to the Universe.

Frank, developing this concept, suggests that advanced alien civilizations can “mix and match physical laws as they see fit.” 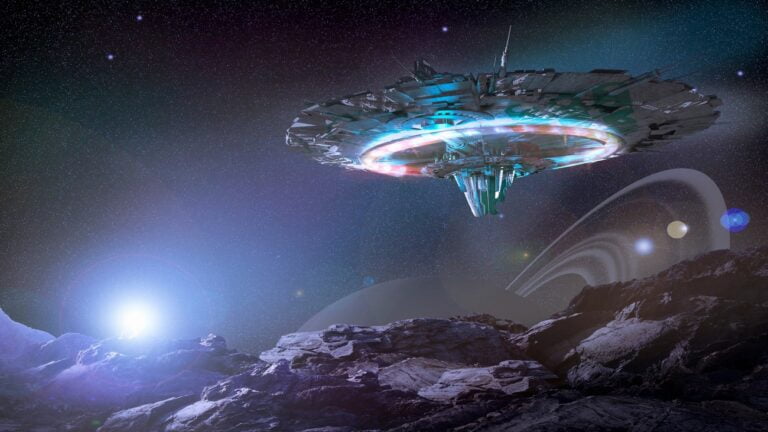 Of course, all of this is entirely speculative, and the astrophysicist himself admits this, pointing out that it’s just “fun” to think about such things at the moment.

Frank added that control over the laws of the universe is unlikely, but the universe itself easily imposes “severe limits on life and what it can do.”

“It is quite possible that it is simply impossible to get around the limitations imposed by the speed of light,” Frank concluded.

Journalists spoke about devices that challenge the laws of physics

Journalists spoke about devices that challenge the laws of physics 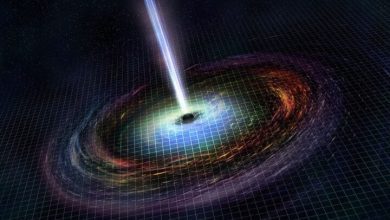