(ORDO NEWS) — May 3: A Rocket Lab Electron rocket will launch NASA‘s Cislunar Autonomous Positioning System Technology Operations and Navigation Experiment (CAPSTONE) mission to the Moon from the Mahia Peninsula in New Zealand. The launch window will last until May 15th.

May 4-5: Peak of the Eta Aquarid meteor shower.

May 16-17: A total lunar eclipse, also known as the Blood Moon, will be visible from North and South America, Europe, Africa and parts of Asia.

May 19: A United Launch Alliance Atlas V rocket will launch a Boeing CST-100 Starliner spacecraft on its second uncrewed mission to the International Space Station after a partial failure in December 2019.

Launch from the space station at Cape Canaveral in Florida.

May 29: Jupiter and Mars will make a close approach in the dawn sky and will be just over half a degree apart.

Although they won’t be close enough to see them together with a telescope, the planets will be visible to the naked eye or through binoculars.

Also scheduled to launch in May:

The Arianespace Vega rocket will launch the LARES 2 satellite for the Italian space agency. It will take off from the Guiana Space Center in Kourou, French Guiana.

Astra will launch the first pair of small cubesats for NASA’s TROPICS mission from the Space Force Station at Cape Canaveral in Florida.

Astra will launch a second pair of small cubesats for NASA’s TROPICS mission from the Space Force Station at Cape Canaveral in Florida.

Astra will launch a third pair of small cubesats for NASA’s TROPICS mission from the Space Force Station at Cape Canaveral in Florida.

The Chinese Long March 7 rocket will launch the Tianzhou supply ship to the Chinese space station. She will take off from Wenchang, China.

The Firefly Alpha rocket will set off on its second test flight from Vandenberg Space Force Base in California. 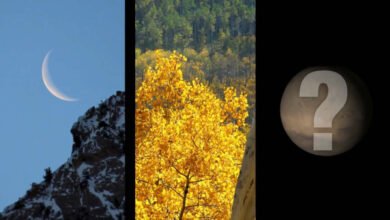 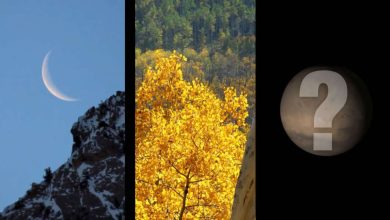