(ORDO NEWS) — Astrophysicists from the University of Massachusetts (USA) talked about the accretion cycles that occur in black holes. Thanks to the attentiveness of astronomers, it was possible to notice the unusual behavior of a black hole and study it. A scientific paper on black hole explosions was published in the Astrophisical Journal. 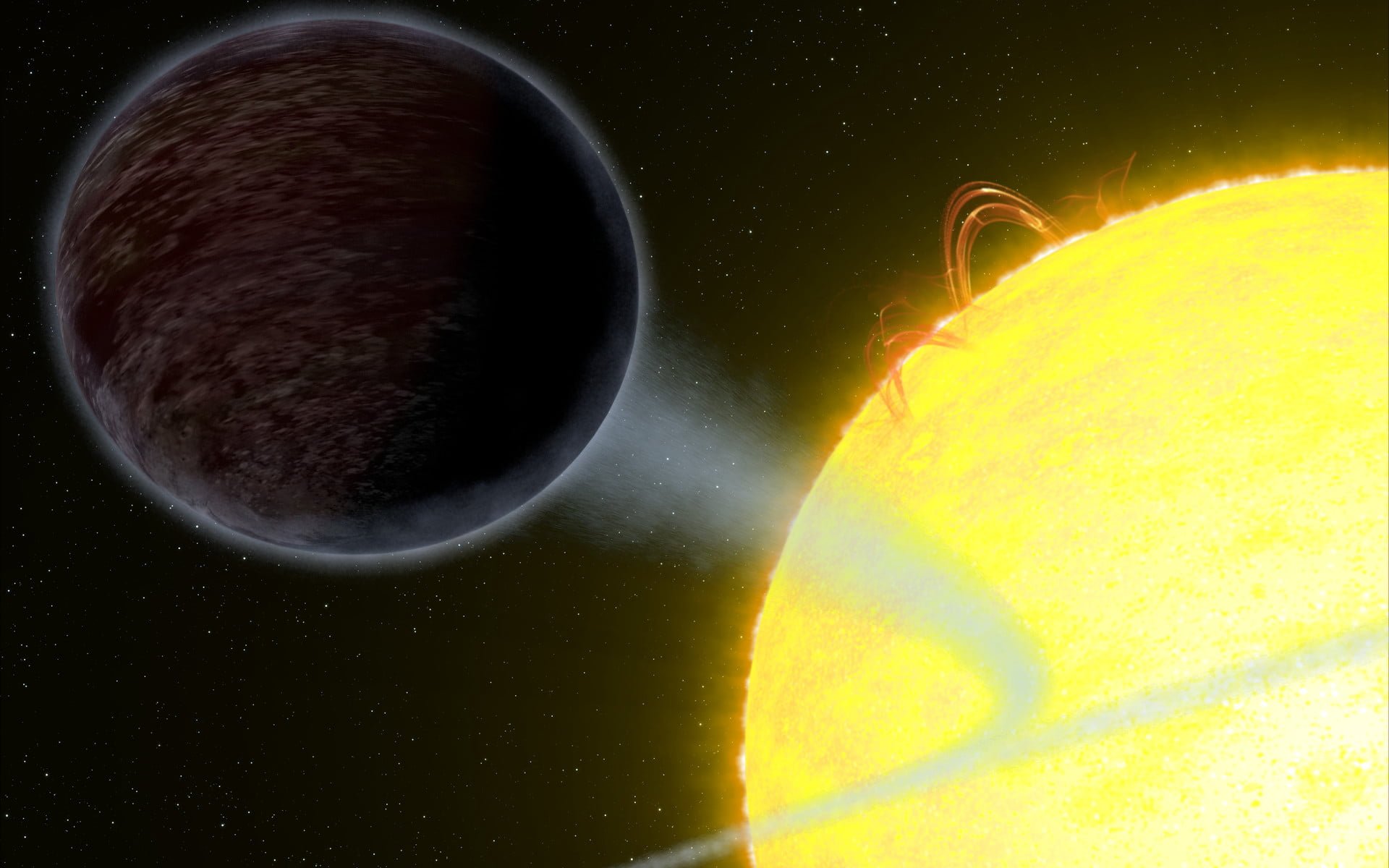 In September 2018, at a distance of 860 million light years from our planet, scientists noticed an outbreak in one of the galaxies. The hole is about 50 times the size of the Sun.

The outbreak of a supermassive black hole happened from the fact that debris from a star fell into it. When this happens, a lot of energy is released. Then the “Corona” is formed, astronomers gave the name to the event AT2018fyk.

Today, no one can explain exactly what this entity is and how to classify it. Astrophysicists have found that similar processes occur with smaller holes.

If earlier researchers believed that the larger the parameters of the black hole, the longer the accretion process takes, today they are not sure that this is not the case. The entire accretion cycle lasts from several weeks to months.

After absorbing a star and releasing energy, the black hole returns to a state of rest. In the entire history of the study of such phenomena, this outbreak is only the second recorded case.

Global warming will turn the Sahara into a blooming garden

Global warming will turn the Sahara into a blooming garden