(ORDO NEWS) — Astronomers have scanned an area they believe is the source of the “Wow!” signal.

In 1977, a strange signal received by the Big Ear radio telescope excited many researchers. It took astronomers 45 years to accurately locate the source of this broadcast .

In May 2022, it was finally discovered that it came from a sun-like star in the constellation Sagittarius, nearly 1,800 light-years from Earth.

According to scientists, the signal “Wow!” could talk about the existence of intelligent life in the Universe and therefore was studied by SETI experts who were trying to find intelligent life forms in space.

Now astronomers have scanned an area in the constellation of Sagittarius, nearly 1,800 light-years from Earth, but they have been unable to find any evidence of a signal source.

Project contributor Wael Farah told Space.com that the collaboration holds promise for other searches for intelligent alien life beyond Earth.

“This includes not only the region of signal uncertainty … but extends to regions of the sky where stellar density is high, such as the center of the galaxy and the galactic disk,” he added.

In September, astronomers took a deep scan of an area of ​​the sky believed to be the source of the “Wow!” signal. For observations, the team used the Green Bank Telescope and the Allen Telescope of the SETI Institute.

Although the observations have not revealed the source of the techno signal, astronomers hope that there are many more possible places where the signal could have originated. 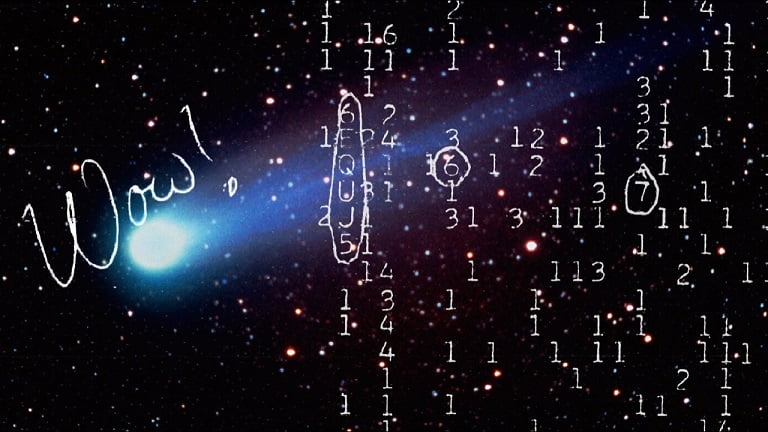 The mysterious radio signal was received by the Big Ear radio telescope on August 15, 1977. Astronomer Jerry Ehman analyzed the signal and recorded, “Wow!”

At one time, researchers also sent a radio message into space using the powerful Arecibo telescope in Puerto Rico, containing information about the basic chemicals of life, the structure of DNA, the Earth’s place in the solar system, and the appearance of man.

However, no response has been received so far. Is it worth the wait?

Plesiosaurs could live in fresh water

Plesiosaurs could live in fresh water