(ORDO NEWS) — The mysterious high-radiation flare has been spotted by detectors around the world, and astronomers have been thrilled by the event.

On October 9, an unusually long pulse hit the Earth, which attracted everyone’s attention. The high-energy radiation that engulfed the Earth is likely associated with the birth of a black hole and is a gamma-ray burst (GRB) that occurred 1.9 billion years ago.

The explosion was observed for almost 10 hours, and astronomers believe that it occurred not far from us.

The mysterious pulse, traveling at the speed of light, took 1.9 billion years to reach Earth and is the result of one of the most powerful explosions in the universe and one of the brightest known events.

High radiation was recorded by detectors around the world as it swept through the solar system at incredible speeds. 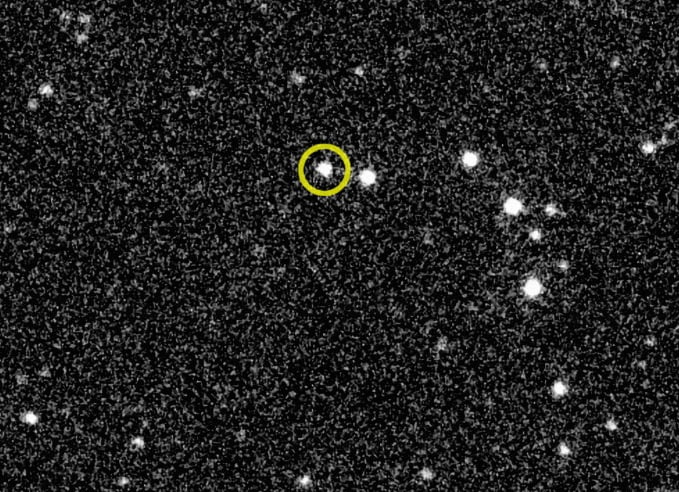 Scientists have named it GRB 221009A, and according to astronomers, it originated from the direction of the constellation Sagitta 1.9 billion years ago.

“Interestingly, this explosion is much closer than normal gamma-ray bursts, which allows us to detect a lot of detail.

But it is also one of the most energetic and brightest flashes we have ever seen, regardless of distance, which makes it doubly exciting,” said Roberta Piller of the Fermi LAT Collaboration from the Polytechnic University of Bari (Italy).

The explosion is associated with the birth of a black hole, which formed in the heart of a massive star, collapsing under its own weight.

The radiations are jets of particles moving at close to the speed of light, emitting x-rays and gamma rays into space.

A NASA press release says that the light from this ancient explosion reveals more about the birth of black holes, the behavior and interaction of matter at near-light speeds, conditions in a distant galaxy, and more.