The object was named 2021 XD7. It takes 286 years to complete one revolution around the Sun. Scientists suggest that the discovered space object is smaller than Neptune.

The new discovery is believed to have brought experts closer to the mysterious Planet Nine, which supposedly lurks at the very edge of the solar system.

2021 XD7 has enough country orbit. It is much more tilted to the side than the orbit of Mars or Earth. Scientists suggest that with the help of this space object it will be possible to detect the mysterious Ninth Planet.

They also believe that the orbits of those objects that are located closer to the edges of the solar system are affected by the gravity of the mysterious planet.

Experts say that it can be 4 times larger than the Earth, and its mass exceeds the mass of our planet by 10 times. Only such dimensions can explain why the icy bodies beyond Neptune have such a flight path.

There are also suggestions that Planet Nine has an enormous orbit. For one revolution around the Sun, it may take 10-20 thousand years.

In 2021, astronomers announced that there could be another planet at a distance of 75 billion kilometers from the Sun. In order to find the Ninth Planet, you will need to find a few more TNOs. The Vera Rubin Observatory, which will start working only in 2023 in Chile, will be able to help in this matter. 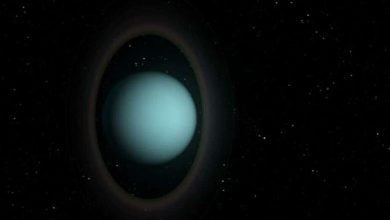 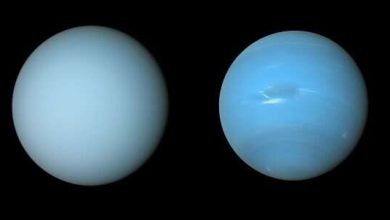 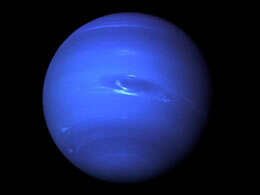